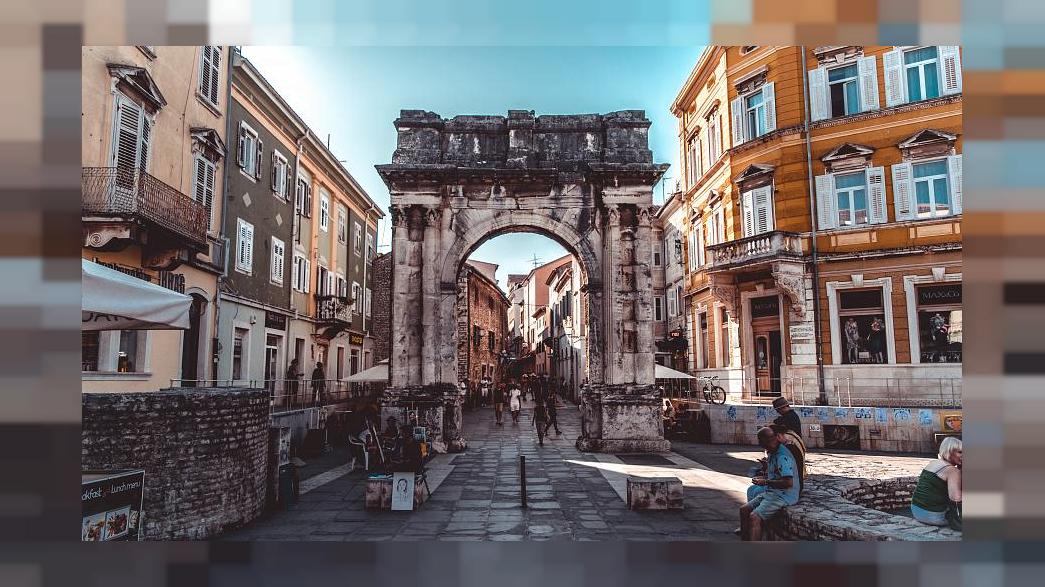 In its past, Croatia has been a crossroads between East and West for centuries. It was once a Greek colony, then at a later time it became a Roman province.

The Byzantines, Ottomans, Austro-Hungarians, and Napoleon, to name a few, all left their traces in their civilization.

The rich and varied Croatian heritage has transformed this nation into a true cultural jewel, its legacy rich in flavors from these historical periods.

From castles, churches, and theaters to food, wine and music, we have compiled a list of nine places you must visit to enjoy an inspiring Croatian cultural dose.

Let’s get to know Croatia… 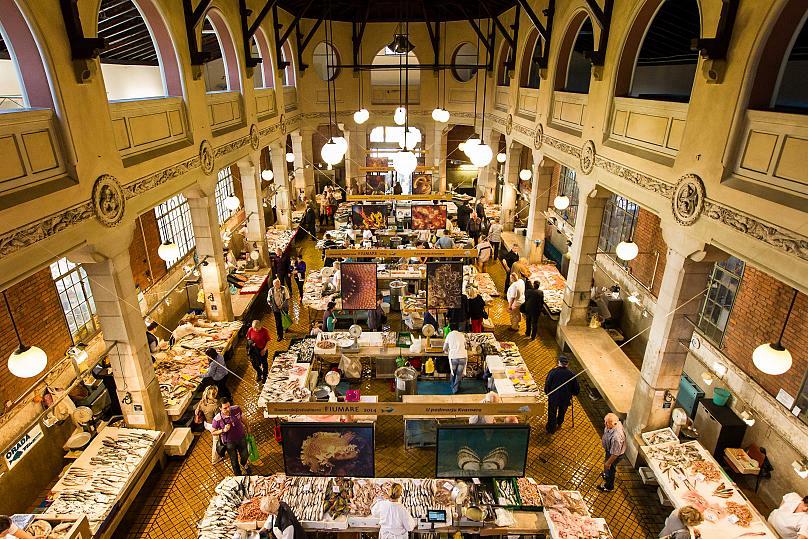 Rijeka has impressive Neoclassical architecture, and its center is a vibrant spot with a lively supermarket.

What do you do in Rijeka?

In Rijeka, the mountains border the sea, which is home to a wide variety of cuisine and ample culinary opportunities.

Head to the city’s main market to savor and try all that the city’s cuisine has to offer. The market has been a dining destination since the 1800s and is also an Art Nouveau architectural treasure.

If your visit is planned during the year 2020, then you are undoubtedly very lucky, the city this year was chosen as the European Capital of Culture, this means a busy cultural program.

More than 600 individual events will be held, including exhibitions, operas, performances, conferences, concerts and festivals. 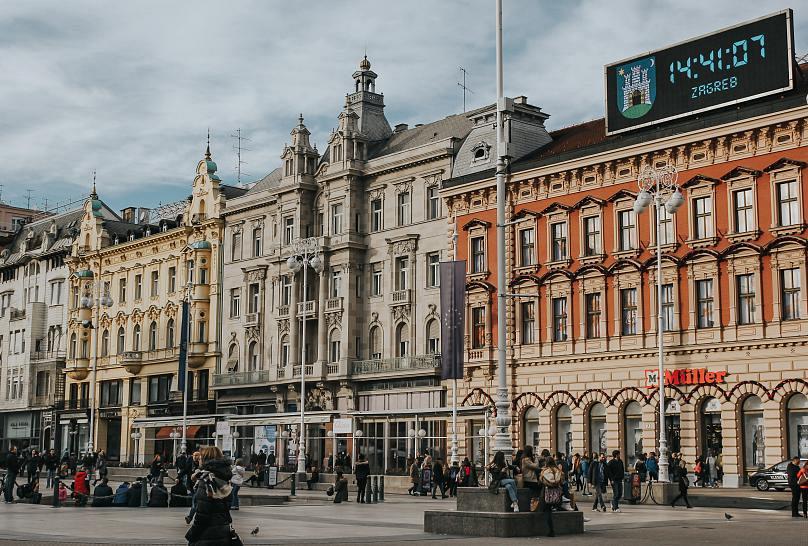 Zagreb is the country’s reflection of the Austro-Hungarian Empire.

What not to miss:

The city offers you the pleasure of discovering it on foot. Go see Zagreb’s famous neo-gothic cathedral, as well as St. Mark’s Church which is one of the oldest buildings in the city.

Zagreb is proud of its many museums, so you may not be lucky or have time to visit them all, but you should not miss the opportunity to visit “Mimara”, the famous Medina Museum of Fine Arts and Zagreb City Museum, to dive into the history of the capital. 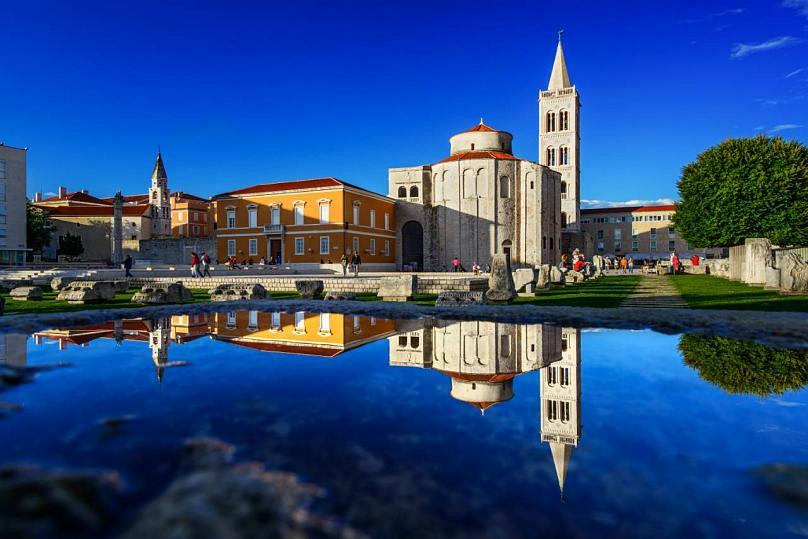 Why do we love it? For its history, 3000 years of history in Zadar which was the capital of the Kingdom of Dalmatia.

The most important things to do in Zadar:

Walk the Old Town on foot to discover its various attractions. Start with St. Donatus Church, which dates back to the 9th century and is the largest pre-Romanesque building in Croatia. Today it is home to performances in the Renaissance music arts during the Middle Ages, look for the art program at your local tourist office.

Anastasia Cathedral, constructed in the 12th and 13th centuries, is also worth a visit.

It is reported that Zadar was once the largest “castle city” in the Republic of Venice, the walls of which are a distinctive landmark.

The city, among others, formed the defense system of the Republic of Venice between the fifteenth and seventeenth centuries, and was included in the UNESCO World Heritage List as an example and a distinctive landmark of modern marine fortification plans.

From there head to the ground gate, the main historical entrance to the city, built in 1543, and which is considered one of the finest Renaissance monuments in all of Dalmatia. 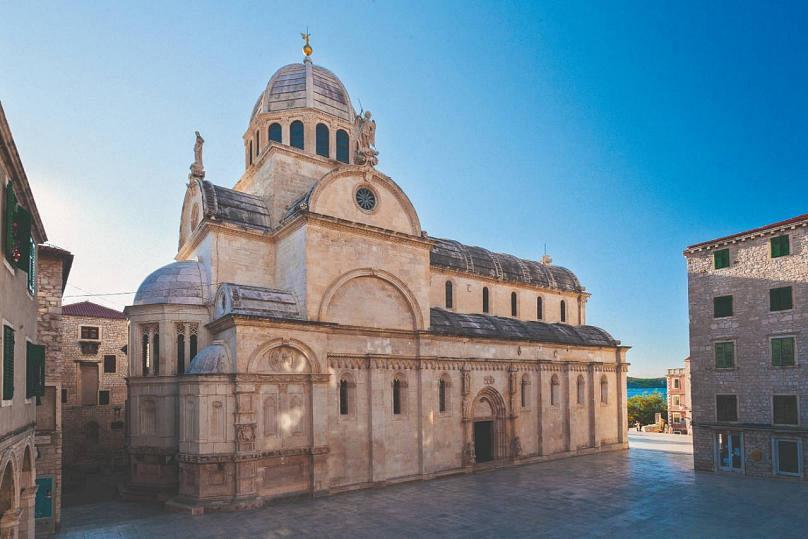 What do you do in Sibenik?

Of course, you should visit these attractions, the first of which is St. James’s Cathedral, a cathedral dating back to the fifteenth and sixteenth centuries, which blends Gothic and Renaissance art.

The city has four forts built due to the fear of the Croats that the Ottomans would invade them for centuries, the largest of which is Saint Nicholas, whose defensive engineering places it on the UNESCO list.

The gardens are located around the Abbey of Saint Lawrence, which is also worth a visit, and are open to visitors throughout the year, and outdoor activities are often held in the summer.

Traditional Dalmatian dishes are another great reason to visit the city, and the seaside bars are home to fine wines.

Sibenik is the main wine producing region in the country. 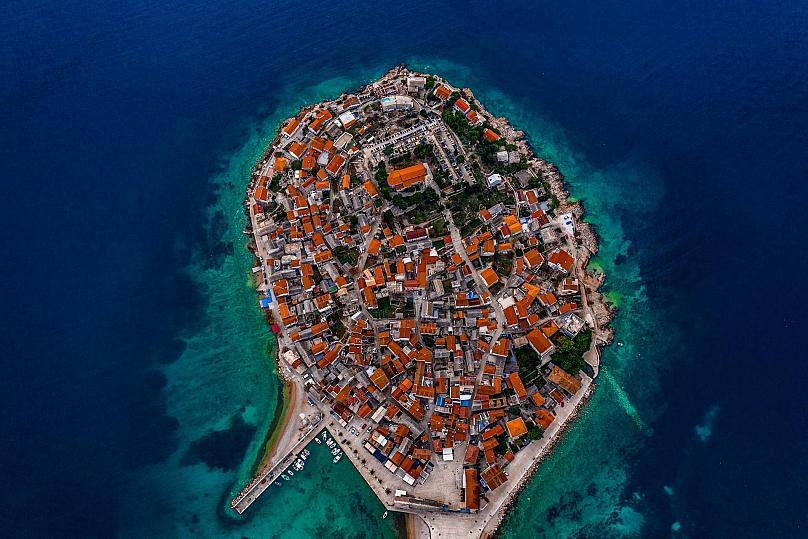 Primosten Island in its past lives preserved the architectural features of a medieval Mediterranean fishing village.

About five centuries ago, during the Turkish invasions, the islanders built walls, towers, and a bridge connecting the city to the mainland to protect it.

The city is well worth a visit though just to enjoy the atmosphere of a Croatian seaside village.

Start at the Old Town Gate and the stone remains of its walls, then head up and visit St. George’s Parish, built in the 15th century, for a breathtaking view of the sea.