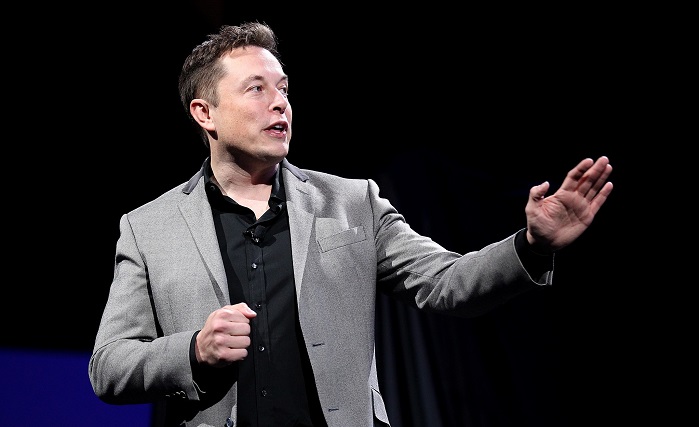 The CEO of Tesla and SpaceX America, Elon Musk, said that 2021 will see more Corona vaccines than they can be used, “so we will not know what to do with them.”

And the “Business Insider” website quoted Musk as saying that despite his infection with the Corona virus, his view of it has not changed.

The site indicated that Musk had published many tweets suspicious of the virus previously, as he wrote on Twitter: “Panic over the virus is stupid,” and he expected the virus to disappear in the United States by April of this year, and he also claimed that the virus is not deadly and that Children are immune to it.

Earlier this year, Musk told journalist Kara Swisher that he and his family will not receive the vaccine once it is available, explaining that he feels that he and his children is are not at risk of infection, and also called for a normal walk in the path of herd immunity instead of imposing lockdown measures.