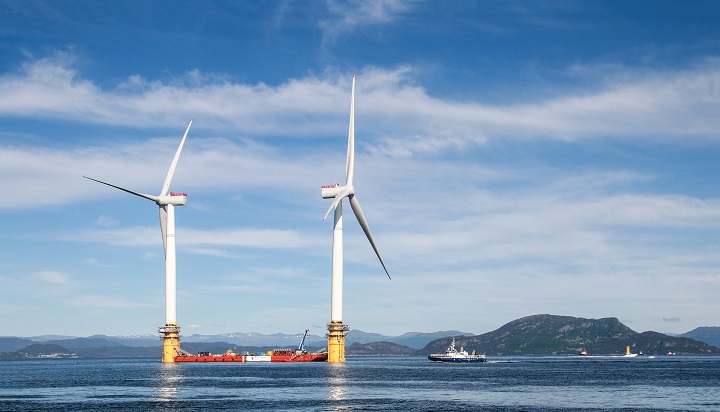 French Minister for Ecological Transition Barbara Pompili and Minister of the Sea Annick Girardin said that they had chosen the coastal waters of “Normandy”, northern France, to build a huge wind power plant.

In a statement, the two ministers explained that the bidding procedures for the new plant project, which has a production capacity of 1 gigawatt, had been launched with the aim of starting its completion in 2022, to become the eighth wind-power generation project in France.

The new project, which will be completed 32 km off the coast of Norman Cantonan, which raises concerns to the fishing sector, is expected to provide the necessary electric power to 800,000 families in the country.