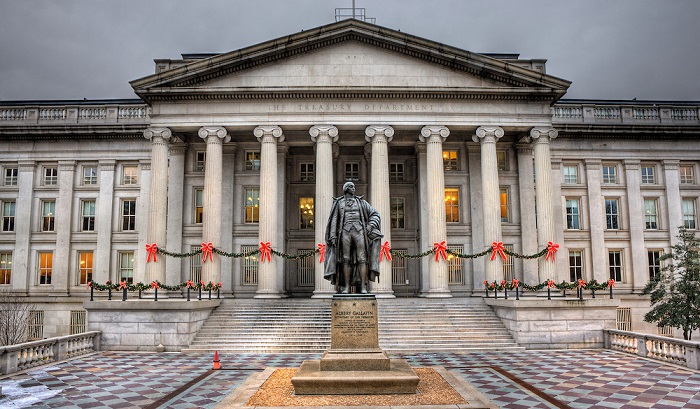 Reuters reported today, Sunday, that the US Treasury has been hit by a successful cyber attack by a group of hackers supported by another government.

“The United States government is aware of these reports and we are taking all necessary steps to identify and remedy any possible issues related to this situation,” said National Security Council spokesman John Ullyot.

There is concern within the U.S. intelligence community that the hackers who targeted the Treasury Department and the Commerce Department’s National Telecommunications and Information Administration used a similar tool to break into other government agencies, according to three people briefed on the matter.

The hack is so serious it led to a National Security Council meeting at the White House on Saturday, said one of the people familiar with the matter.