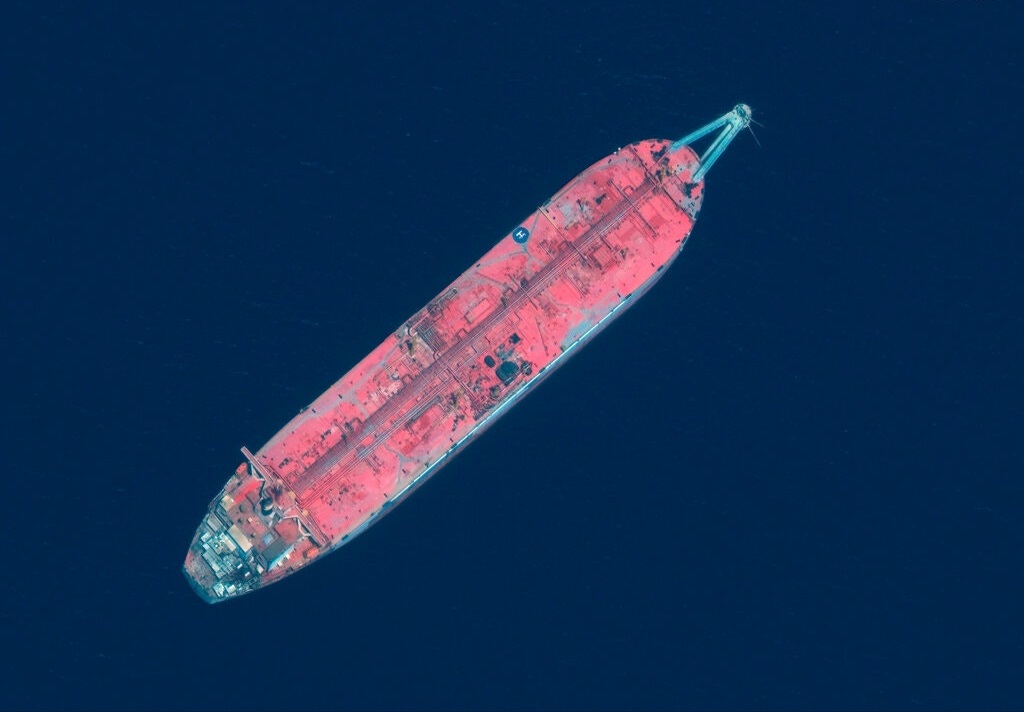 A recent study published in the journal Frontiers in Marine Science warned on December 15 that the leakage of more than a million barrels of oil from the dilapidated Safer tanker is imminent, and is likely to happen any second.

This means an oil spill that is 4 times more than the disaster that occurred in 1989 in the Gulf of Alaska from the “Exxon Valdez” tanker, which threatens a regional environmental and humanitarian catastrophe with which the health and livelihoods of millions of people who live in 6 countries will be destroyed. It stretches along the coast of the Red Sea. This pollution will also affect air, food and water. 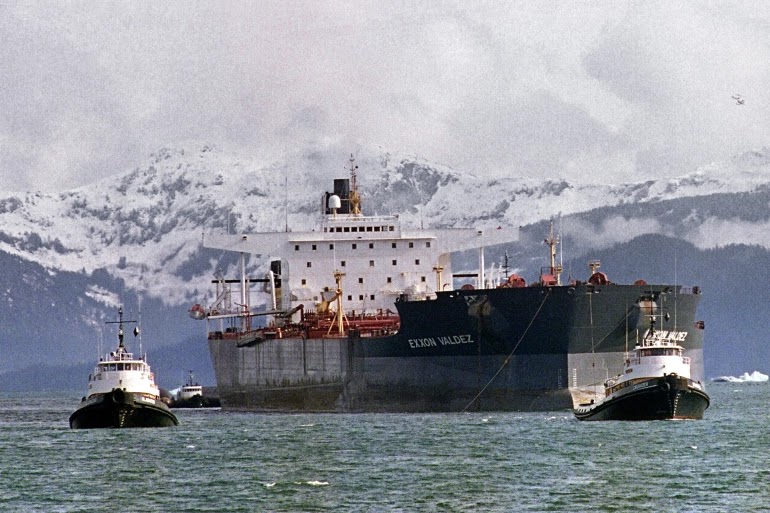 According to the press release of the study published on the Eurek Alert website, an international team of researchers from the United States, Germany and Israel developed a model explaining the mechanism for the spread or distribution of oil spilled from Safer in the Red Sea for a period of approximately 30 days, and studied this model according to weather conditions. Whether summer or winter.

The researchers concluded that “SAFER” has reached the final stage of erosion, and that the end is very near. According to the study, local currents will distribute the oil to the coral reefs, which cover nearly 4,000 km along the coast of the Red Sea.

The Gulf of Aqaba, which is located in the far north of the Red Sea, is home to coral reefs, which are among the most primitive ecosystems in the world. This Red Sea coral has proven to be remarkably resistant to high temperatures and ocean acidification, unlike coral reefs in other parts of the world.

The researchers explained that the spilled oil will extend northward in the winter season, in addition to its spread in the center of the Red Sea, and thus necessary measures must be taken before the onset of winter.

Life on land and sea

Since the outbreak of the war on the mainland between the Houthis and the Saudi-led forces, the Yemeni state oil company has lost access to the 45-year-old “Safer” oil tanker, and the tanker is left to gradually erode off the western coast of Yemen.

In 2019, the Houthis withdrew at the last minute their permission to allow the United Nations to intervene to solve the Safer crisis. And last May, several newspapers reported the news of seawater breaching the tanker’s body, and its arrival in the engine room.

This was followed by Saudi officials announcing that they had found an “oil slick” near the tanker in December of this year.

Although the authenticity of any of these reports has not been determined; The researchers, however, did not hesitate to sound the alarm about the floating ticking time bomb. Last July, a Yemeni environmental group estimated that it would take 30 years for the environment to recover if it sank, and more than 126,000 people in this country alone may lose their livelihoods due to the pollution resulting from that.

If this potential pollution caused the blocking of countless desalination plants in the region, millions of people could be deprived of water; This will leave Yemenis face to face with famine and poverty from the ongoing war.

It will also threaten the viability of coral reefs in the northern Red Sea and the Gulf of Aqaba in the coming decades. For being the last coral reef ecosystem in the world.

Some diplomats believe that the Houthis are using SAFER as a shield for bargaining at the right price, “such as possessing a nuclear weapon.” United Nations officials may be able to address the situation; But who will pay, especially since the price is still under intense negotiation.

According to a New York Times report on November 24, the Houthis finally agreed to allow the United Nations to inspect and repair the tanker. Environmental experts believe that this upcoming January maintenance, if it occurs, will be too late.

The researchers concluded their study that the United Nations, the International Maritime Organization, and international companies to extract, refine and ship oil must work to protect the Red Sea and its vital marine resources, through making serious efforts to stop this massive and potentially destructive leak.