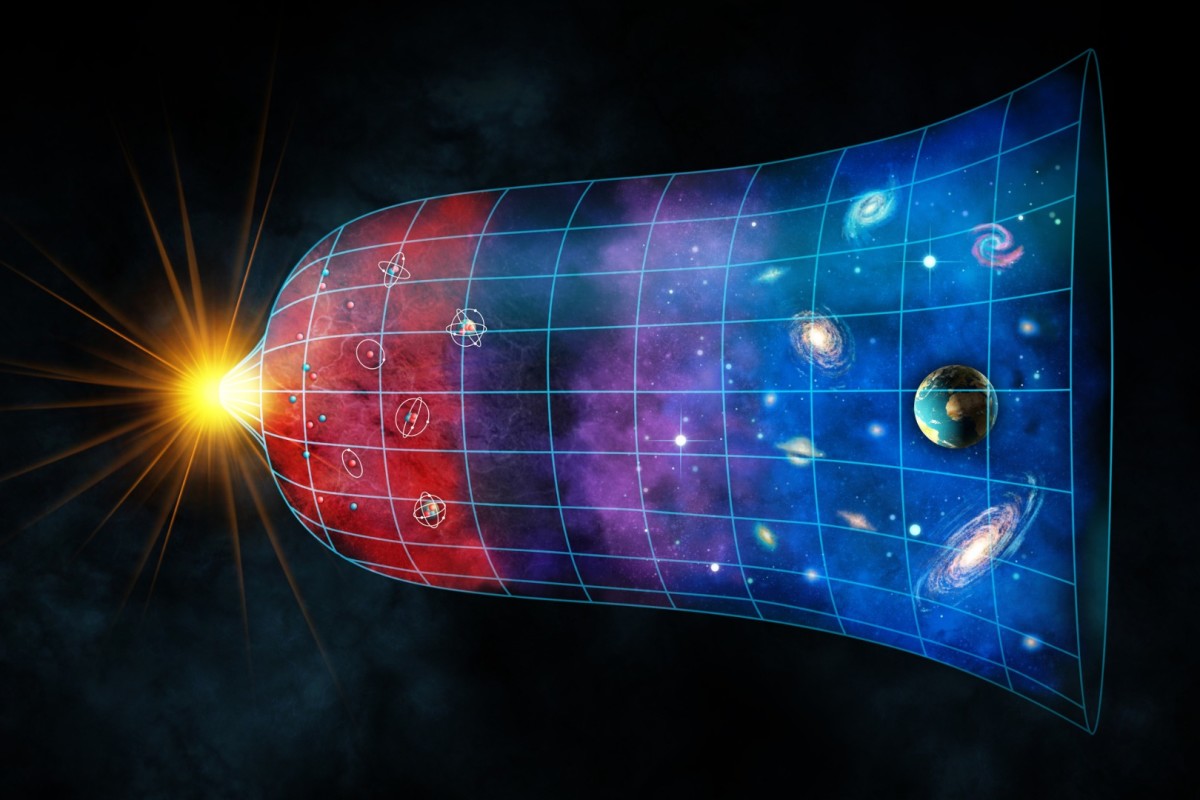 Professor Stephen Hawking predicted the end of the world, and the genius believed that solving the “cosmic mystery” could be the key to humanity’s survival.

Professor Hawking was a theoretical physicist and cosmologist, and director of research at the Center for Theoretical Cosmology of the University of Cambridge, before his death two years ago. His astonishing scientific work included collaborations with Roger Penrose on theories of individual gravitation within the framework of general relativity and the theoretical prediction that black holes emit radiation, often called Hawking radiation. He was the first to develop a theory of cosmology that was explained by a union of the general theory of relativity and quantum mechanics, but Hawking was fascinated by how the world will end.

The dark energy is causing the rate of expansion of our universe to accelerate over time, rather than slowing it down, challenging the theories of the universe that began in the Big Bang.

Hawking explained “If it weakened slowly, gravity could gain the upper hand, and in 20 billion years or so, the universe would reverse and return everything to where it came from. Space itself will shrink. This is known as the big crunch. And I think it’s likely dark energy will permanently expand the universe. And in the end, everything will continue to spread, until the universe becomes cold and dark. Everything would be so far apart that even gravity would be defeated“.

Hawking went on to put forward an alternative theory, adding: “Will this be the end for us and the end of life as we know it? Or will we discover how to move to a new world before then? I think we’ll only know once we really understand why the universe exists at all. And perhaps then, when we finally uncover the entire cosmic mystery, we will become masters – not just of our universe, but of the neighboring universe. “