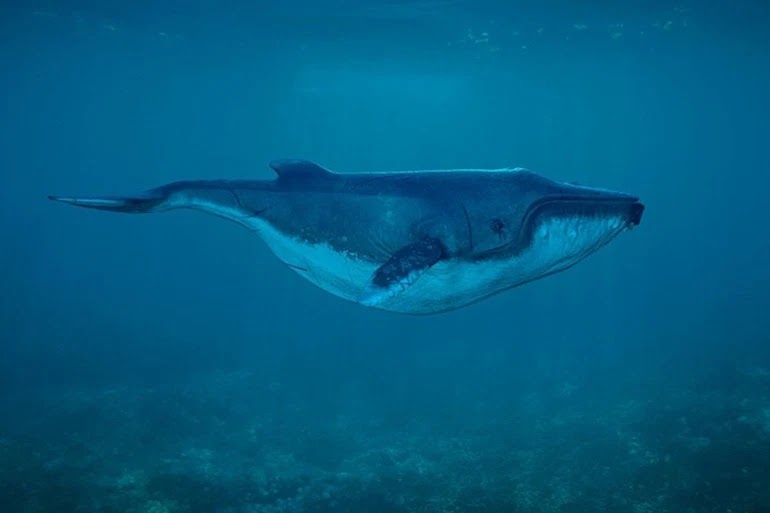 Scientists detected a strange sound coming from the depths of the ocean surrounding San Benito Islands in Mexico, and they previously recorded another similar sound off the coast of California.

It is known that whales and dolphins have their distinctive voices, but this new voice – which was given the name “BW43” – was not like the sounds previously recorded.

Scientists at the time believed that this sound belonged to a type of beaked whale, “Mesoplodon perrini”, which burrowed in the depths of the sea, and had never been seen alive before.

These beaked whales were identified after 5 bodies washed up on the shores of California between 1975 and 1997.

Beak whales are among the least known mammals in the world. This is because it prefers to live in the far depths. For example, last month a beaked whale species recorded the deepest diving of a marine mammal on record. The Cuvier’s beaked whale spent nearly 4 hours underwater without breathing.

Scientists still recognize hundreds of these huge mammals, hundreds of years after the first beaked whale was named. Scientists at first used to classify beaked whales into two types only, but now we know at least 23 species of them. However, much is unknown about these creatures, which spend most of their time thousands of meters below the surface of the ocean. 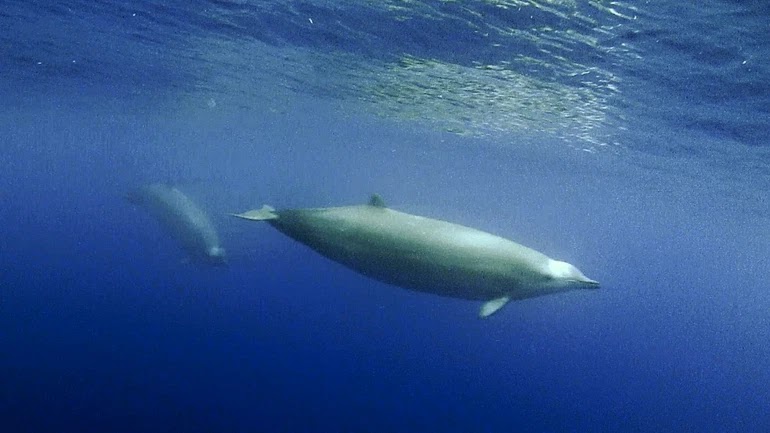 Recently, the expedition – led by scientists from the Sea Shepherd Conservation Society on November 17th – identified 3 beaked whales, which floated on the surface of the water near them, and scientists took many photos And video recordings of these whales, and they set up a sound recorder to monitor the audio signals of these whales.

Samples were also collected from the environmental DNA of this foreign organism. Although the samples are still being studied and analyzed, scientists suggest that there is a new organism that has not been identified before.

According to a press release published by the association, we believe that these three whales do not belong to the species “mesoplodon perini” or to any of the species of the beaked whale family, and the sounds that have been observed do not resemble the sounds of any known whale species.

On this data collected, Jay Barlow – one of the leaders of the exploration mission – says “we have identified a new object that has not been previously identified in such an area, and it does not resemble morphologically or acoustically any of the known objects.”