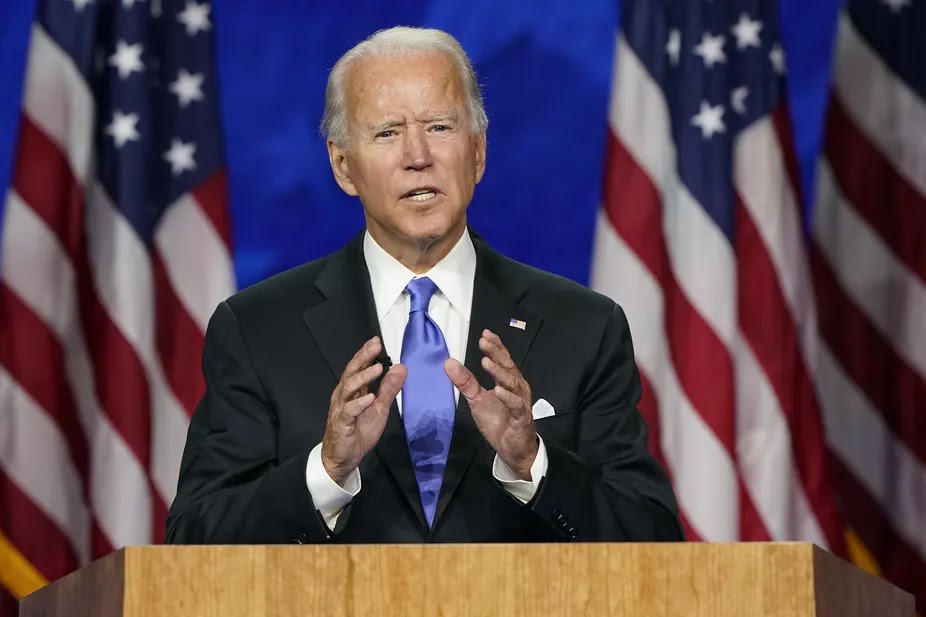 The Washington Post reported, citing sources close to the campaign of US President-elect Joe Biden, that he plans to sign a series of executive orders as soon as he is sworn in on January 20.

The newspaper stated that Biden will re-join the Paris Climate Agreement and the World Health Organization, and will also cancel the entry ban imposed on citizens of a number of Muslim-majority countries.

She stated that he would reintroduce the Dreamers program, which allows those who entered the United States illegally as children to remain in the country.

The newspaper said that Biden will select a group of scientists on Monday to help contain the emerging corona virus, so that this will begin to be implemented after he takes office in January.

The Washington Post reported that Biden’s transition team had obtained temporary security clearances, and its personnel had undergone security research by the FBI.

Biden pledged – in his victory speech at dawn Sunday GMT – to achieve American unity at home and see the people from a purely national perspective, and to make America respected throughout the world again.

Biden began his speech by stressing that the American people “have spoken and given us a strong victory, an unprecedented victory, of 74 million votes.”

Biden said that he would spare no effort in achieving the unity of the people and seeing the United States of America “not blue and red states.”