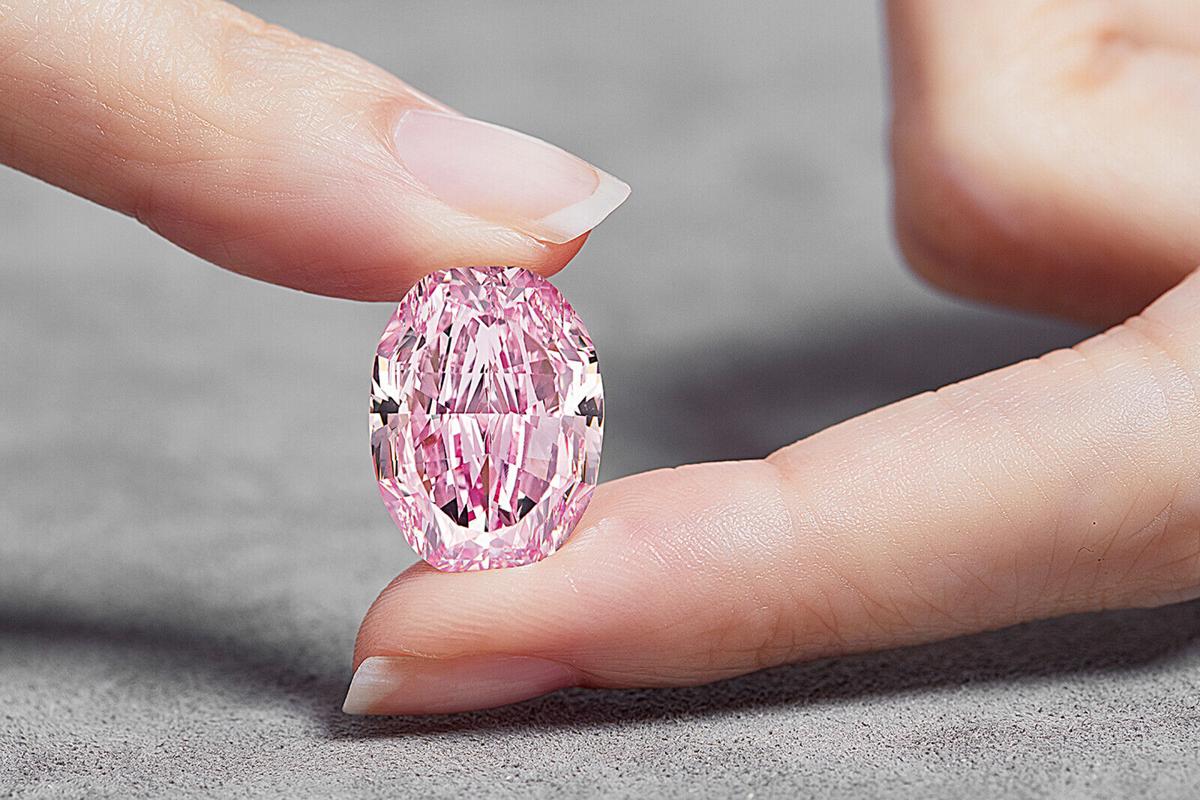 A mystery buyer has bought an extremely rare purple-pink 14.83-carat diamond, which was mined and cut in Russia. The gem has become the largest of its kind ever to appear at Sotheby’s in Geneva.

The “fancy vivid” oval stone, dubbed ‘The Spirit of the Rose’, was sold earlier this week for “a record-breaking” $26.6 million, according to Sotheby’s. The bid was placed by an anonymous buyer over the phone.

The rare 27.85-carat rough stone was unearthed by the world’s top diamond producer, Alrosa, in Russia’s Far East in 2017 and was recognized as the largest pink diamond ever mined in the country. The rough gem was named Nijinsky, as a tribute to famous Russian ballet dancer Vaslav Nijinsky.

After a long cutting and polishing process at the Alrosa factory, the precious stone was called ‘The Spirit of the Rose’, named after the ballet ‘Le Spectre de la Rose’, which was performed by the legendary dancer in 1911.

The pink diamond is a part of Alrosa’s unique diamond collection, known as ‘The Spectacle’, dedicated to Russian ballet. There are two more diamonds in the collection. One of them is ‘Firebird’ – an “incredible” 20.69-carat vivid yellow diamond – while the third is to be announced once cutting and polishing is finished.

“The lucky buyer could well profit from prices soaring for pink diamonds in the coming years thanks to increased rarity,” Tobias Kormind, managing director of 77 Diamonds, Europe’s largest online diamond jeweler, said in a statement.