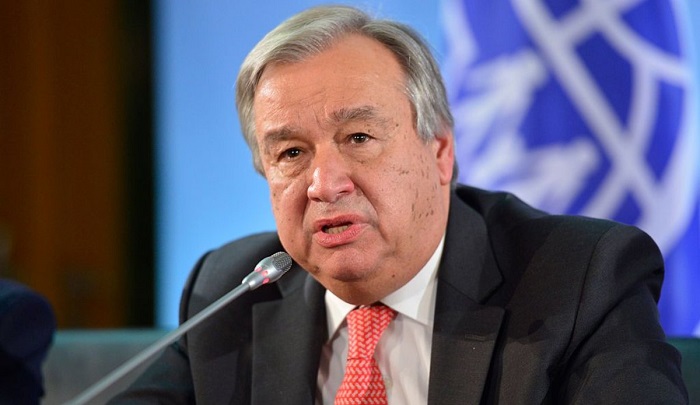 United Nations chief Antonio Guterres described the situation as “dramatic” and urged countries to take drastic action. A virtual conference is taking place to mark five years since the Paris climate accord.

António Guterres said in an opening speech at a climate summit on Saturday that world leaders should declare a “climate emergency” in their countries.

Guterres said that current commitments across the globe did not go “far from enough” to limit temperature rises.

“Can anybody still deny that we are facing a dramatic emergency?” Guterres said. “That is why today, I call on all leaders worldwide to declare a State of Climate Emergency in their countries until carbon neutrality is reached.”

More than 70 leaders are speaking at the virtual one-day summit aimed at mobilizing efforts for deeper cuts in global warming emissions, on the fifth anniversary of the declaration of the Paris Climate Agreement.