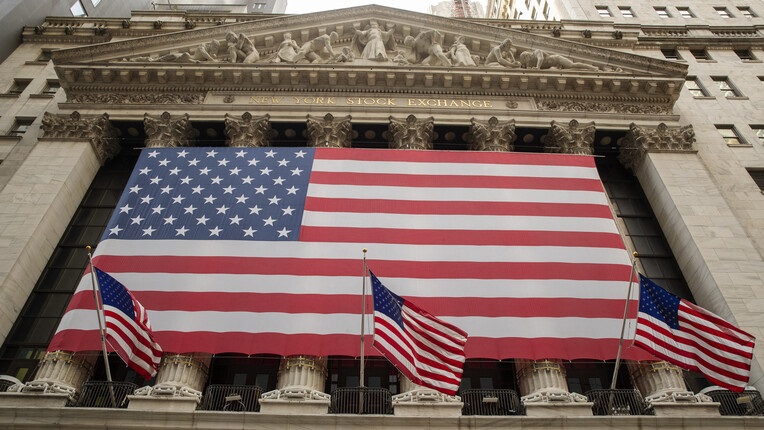 Water shortages could affect around five billion people worldwide by 2050, according to the UN.

The threat of a future where water isn’t readily available is particularly acute in California, US where record temperatures and raging wildfires have wreaked havoc this year.

Bloomberg Economic Agency reported that the US Wall Street Stock Exchange started trading water in addition to gold, oil and other basic commodities.

The economic agency said that the plans for trading water futures contracts became known in September of this year, when wildfires and heat caused massive damage to the West Coast of the United States.

And Bloomberg noted that these contracts will create a way to protect large consumers of water, such as farmers and the electric power industry, from fluctuations in water prices. This means that consumers will be able to hedge against higher water prices.

According to the agency, the water futures contract is linked to the “NASDAQ Felice California Water Index”, which was launched in 2018.

The futures contracts will be financially settled instead of requiring the actual physical delivery of the water, and the contracts will include quarterly contracts through 2022, each representing 10 acres of water.

On the other hand, the Nasdaq index on Wall Street closed at a record high on Monday after investors switched to buying growth stocks. And received “Nasdaq” a boost from the rise of shares of major technology companies such as “Facebook”.