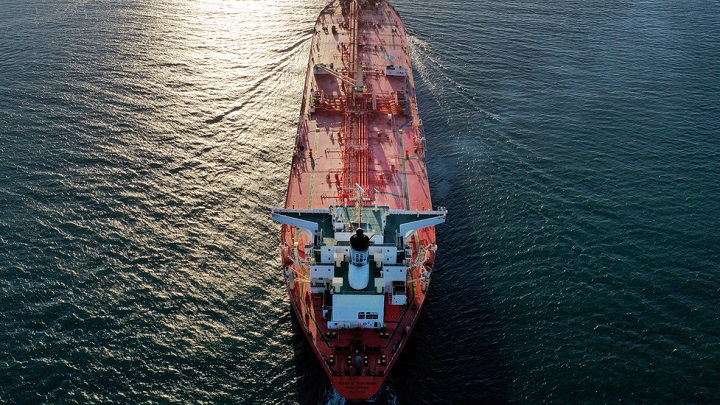 Fifteen countries across Asia just signed the world’s largest-ever trade pact, but it may wind up hurting US natural gas.

Recent political and geopolitical developments in the United States and Asia could undermine American energy exports to the biggest regional importer of crude oil, natural gas, and coal. Two weeks ago, fifteen countries in the Asia-Pacific region—including China and Australia—signed the world’s newest and largest trade pact. The Regional Comprehensive Economic Partnership (RCEP) Agreement is set to gradually reduce and, in some cases, eliminate, trade tariffs on goods, including commodities.

The biggest trade agreement globally includes the ten members of the ASEAN bloc plus Australia, China, Japan, South Korea, and New Zealand. The combined gross domestic product of the countries part of the agreement is estimated at around US$26.2 trillion, or about 30 percent of global GDP.

The trade pact, nearly a decade in the making, is not without controversy—it is viewed as part of additional strengthening of China’s position in the global supply chains.

Notably, the world’s third-biggest crude oil importer, India, is not part of the agreement after talks failed in recent years, although the signatories to the pact said that they were open to India joining at some point in the future.

The world’s newest trade pact could bolster commodity trade among its members, thanks to reduced or eliminated tariffs on oil, gas, and coal among those members. Analysts believe that membership in the trade bloc could help to defuse the current strained relations between Australia and China, a major exporter and a top importer of fossil fuels in the region, respectively.

Yet, the pact could further sideline US exporters of energy to the world’s most resource-thirsty region, especially if the upcoming Biden Administration makes good on its promise to ban new drilling on federal lands and waters, Ariel Cohen, Senior Fellow at the Atlantic Council and Founding Principal of Washington DC-based risk advisory International Market Analysis, wrote in an article in Forbes.