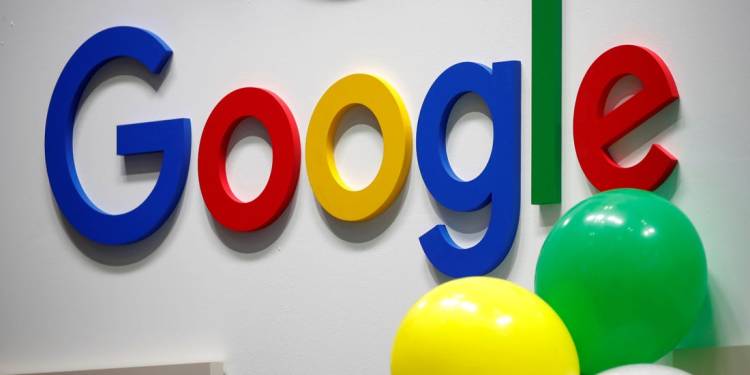 Many services from Alphabet Inc, including YouTube, Gmail and Google Drive, were down for thousands of users across the globe on Monday.

Google users in the US, Europe, India and other parts of the world were briefly unable to access their Gmail accounts, watch YouTube videos or get to their online documents during an outage Monday.

The vast majority of those people, about 90 percent, could not log in, according to the site Downdetector.

The inability to sign in prevented users accessing other platforms through Google, including mobile video games.

“We’re aware of a problem with Gmail affecting a majority of users,” a status update on a Google dashboard said, followed by another message that said service has been restored for some users. “We expect a resolution for all users in the near future.”

There were similar updates for Google’s many other services, such as Docs, Hangouts and Chat. The company did not reply immediately to a request for comment.

Downdetector, which tracks website outages, reported the problem affected users across the world, but appeared especially widespread in the northeastern US, Britain and other parts of Europe. Japan, Malaysia and India also looked to be more affected.