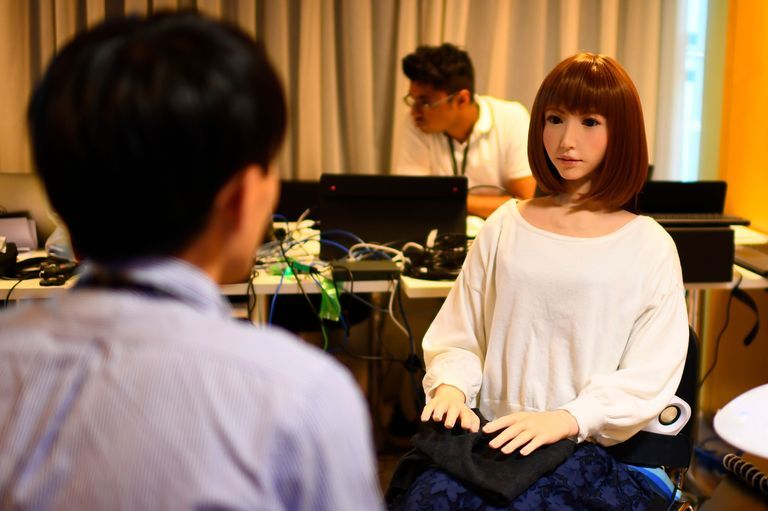 The new movie, titled “B,” is the first movie to set a female AI Robot in the lead role, after recent years have witnessed the emergence of a lot of robot in some scenes from films, which is the first time of its kind for a robot called “Erica” in the role of The main character.

Erica, which was manufactured in Japan, has an artificial intelligence to speak and recognize voices greatly, and has been described as “the most beautiful female robot in the world, after the great similarity between it and humans, which will make it add many details to the movie that talks about science fiction.” 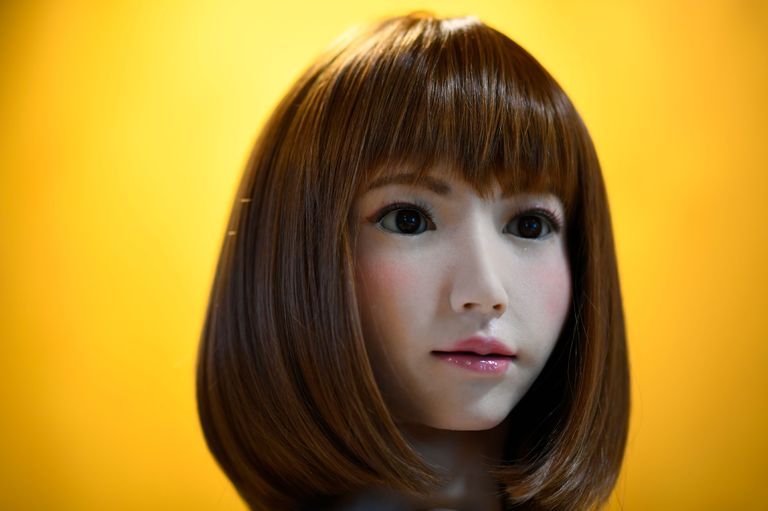 Based on a story by visual effects supervisor Eric Pham, Tarek Zohdy, and Sam Khoze, who also produces through Life Entertainment, b follows a scientist who discovers dangers associated with a program he created to perfect human DNA and helps the artificially intelligent woman he designed (Erica) escape.

Japanese scientists Hiroshi Ishiguro and Kohei Ogawa, who created Erica in real life as part of their study of robotics, also taught her to act, applying the principles of method acting to artificial intelligence, according to Khoze.

“In other methods of acting, actors involve their own life experiences in the role,” Khoze says. “But Erica has no life experiences. She was created from scratch to play the role. We had to simulate her motions and emotions through one-on-one sessions, such as controlling the speed of her movements, talking through her feelings and coaching character development and body language.”