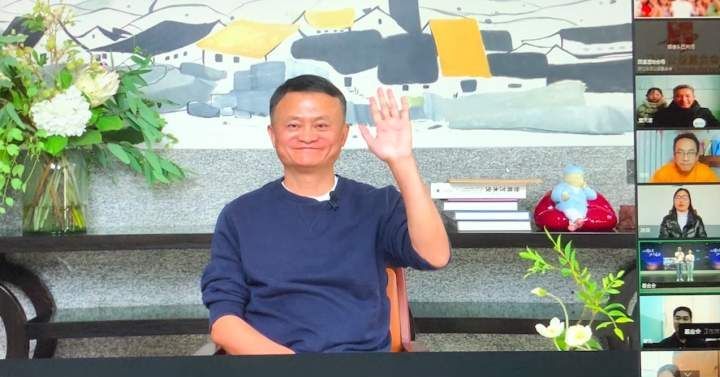 Shares of the Chinese e-commerce giant “Alibaba” jumped more than 9% today, Wednesday, after the company’s founder, Jack Ma, appeared for the first time since last October.

Alibaba shares jumped 9.34% to 267 HK dollars a share, according to data from the Hong Kong Stock Exchange.

Earlier, Chinese sources reported that Jack Ma made a video call today with rural teachers from different regions of the country, thus ending the rumors that had been raised about the disappearance of the billionaire, as it had not appeared in public since the end of last October.