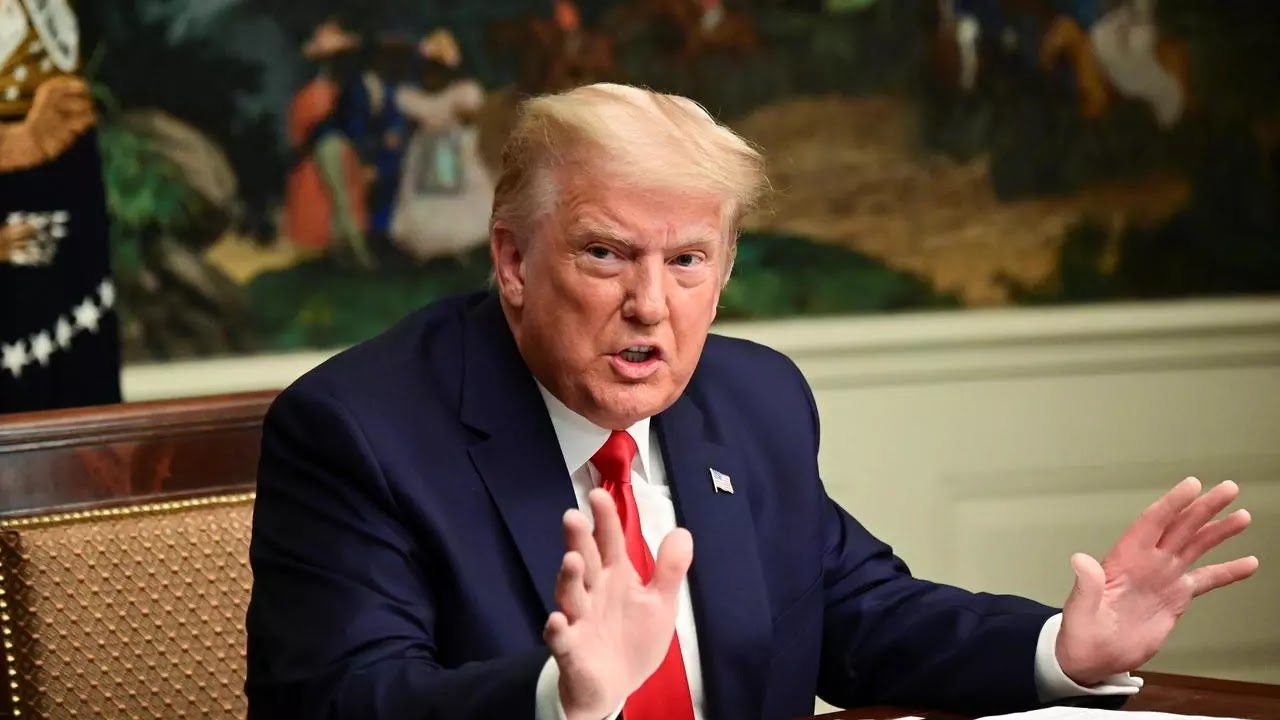 Officials in the administration of the outgoing US President Donald Trump began discussing the possibility of removing him from office under Article 25 of the Constitution, considering that he had become “out of control” after the fact that his supporters stormed the Capitol to disrupt the session for congressional approval of the outcome of the presidential elections, which he lost and refused to acknowledge its outcome.

3 American television networks quoted unnamed sources as saying that ministers in the Trump administration discussed the possibility of activating the 25th amendment to the constitution, which allows the vice president and the majority of government members to dismiss the president if they find that he is “unable to bear the burdens of his office,” in an unprecedented step in history. United State.

Activating this amendment requires that the government, headed by Vice President Mike Pence, meet to vote on the decision to impeach Trump.

All Democratic representatives, who are members of the Representative Justice Committee, sent a letter to Pence, asking him to activate the 25th amendment “in defense of democracy.” The deputies considered in their letter that the outgoing president was “mentally ill and unable to deal with and accept the results of the 2020 elections.”