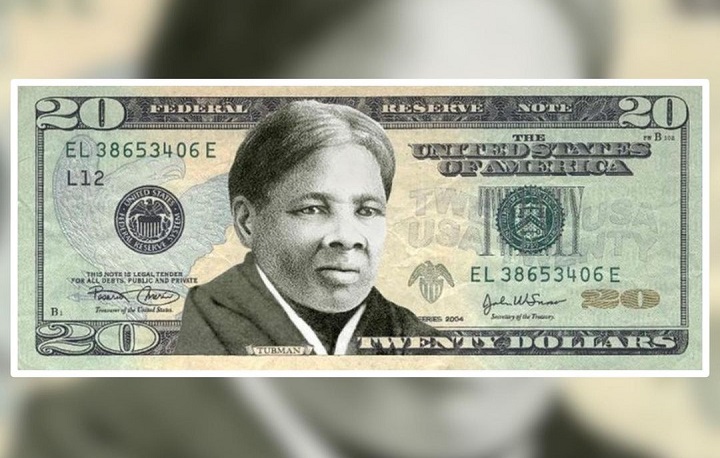 The US Treasury Department has revived a plan to put Harriet Tubman’s picture on the $ 20 bill to replace former US President Andrew Jackson.

Biden spokeswoman Jane Psaki said on Monday that the Treasury was taking steps to restart efforts to place Harriet Tubman’s picture on the $ 20 bill.

Psaki added, “It is important that our money reflects the history and diversity of our country, and the image of Harriet Tubman on the new $ 20 bill will certainly reflect that. We are exploring ways to accelerate this effort.”

She indicated that the details of the schedule for launching the new $ 20 bill would be announced upon completion by the US Treasury Department, and Biden had chosen Janet Yellen to be the US Secretary of the Treasury, the first woman to hold this position in 232 years. 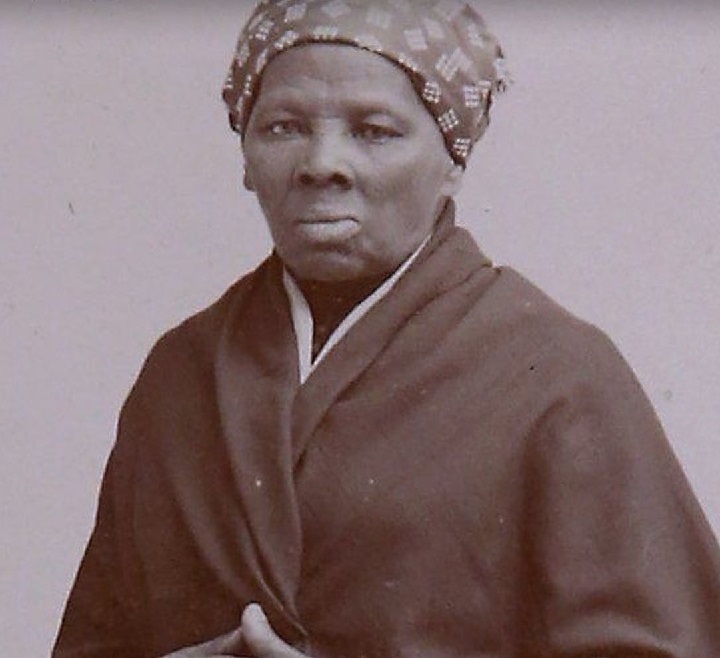