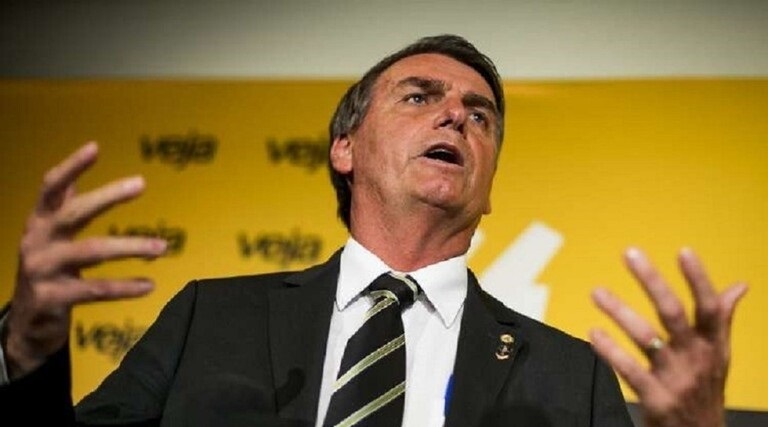 Brazilian President Jair Bolsonaro declared his country bankrupt, attributing the reason to the Corona pandemic that swept the world and affected the major economies in it.

He said, “Brazil is bankrupt … there is nothing I can do … the reason is this virus that was fed by the media.”

He added, “I wanted to amend the tax brackets, but there came the virus that is fed by the media that we have, this media that is useless.”

The Brazilian president’s statements refer to the reform related to raising the level of tax-exempt income, an election promise he made during his election campaign as part of a liberal economic program.

In Bolsonaro’s opinion, “the country’s economic collapse is linked to the restrictions imposed by the rulers to limit the spread of the new Corona virus, which has killed nearly 198,000 people in Brazil.”

Thanks to the emergency aid that was provided over a period of 9 months, the president’s popularity increased to 68 million Brazilians, nearly a third of the population, but it was halted this month, under pressure from markets that fear a high level of deficits and public debt that could put the country on the “edge of a social precipice.” .