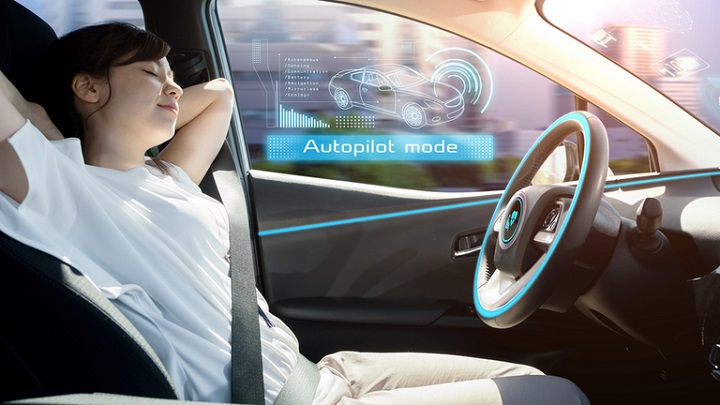 The two companies, Cruise, the self-driving car maker, and General Motors, which owns the majority of its shares, said they will partner with “Microsoft”; To accelerate the commercialization of autonomous vehicles.

Microsoft will join General Motors, Honda and institutional investors in a new combined equity investment of more than $ 2 billion in Cruise, bringing the subsequent valuation of the startup’s funds in San Francisco to $ 30 billion.

General Motors shares continued their recent rise, trading at $ 54.09, an increase of 8.2% after the opening of the US markets.

The new investment pushes Cruise to the forefront of companies developing autonomous technologies and vehicles.

Waymo, the self-driving company owned by Alphabet, has an estimated value of more than $ 30 billion, according to the investment site PitchBook.

Argo AI, the startup of self-driving vehicles backed by Ford Motor Company and Volkswagen, is valued at about $ 7.25 billion.

Cruise will use Microsoft’s Azure cloud computing platform for its autonomous vehicles.

Other automakers, including Volkswagen and Toyota Motor Corp., have used Azure for operations and services other than autonomous driving.

General Motors will work with Microsoft; To accelerate automaker’s digitization initiatives, including artificial intelligence, and to explore opportunities to streamline operations across digital supply chains, and to deliver new mobility services faster.

Related Topic: Beginning by hacking Tesla .. Is the world witnessing a global war for artificial intelligence?