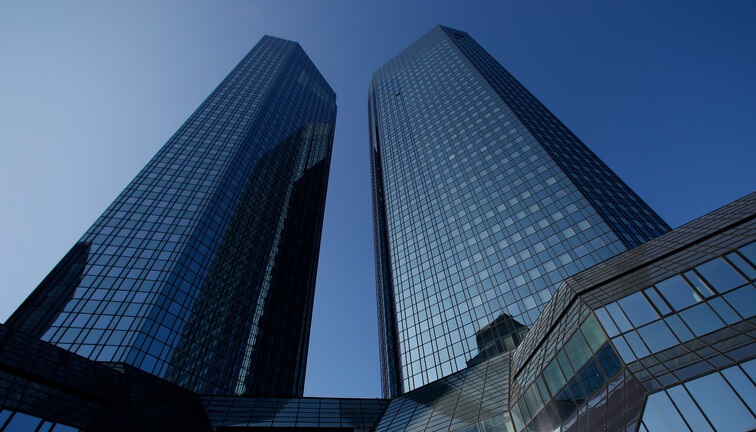 Deutsche Bank agreed Friday to pay fines and penalties of more than $124 million to avoid criminal prosecution in the United States on charges it participated in a bribery scheme to win business in Saudi Arabia.

The federal judiciary in Brooklyn, New York, announced that “Deutsche Bank” pledged to pay 124 million dollars, including about 80 million, to pay a criminal fine, as part of an agreement reached by the bank with the US Department of Justice and a civil settlement agreement with the Securities and Exchange Commission of the United States.

The German bank said that it bears “responsibility for these previous works” during the period from 2008 to 2017, after conducting internal checks and its full cooperation with the authorities.

The plaintiffs accused “Deutsche Bank” of concealing bribes paid to a “decision maker” of a client with whom the bank cooperated in Saudi Arabia to preserve its investments, in addition to violations of payments related to Saudi Arabia and Abu Dhabi, and manipulation of futures contracts for precious metals between 2008 and 2013.

These developments come at a time when the famous German bank is trying to rebuild its reputation in the world after being exposed to a series of painful scandals.