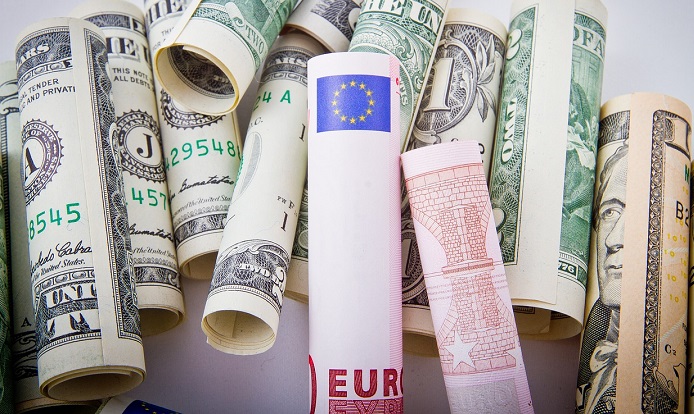 The Financial Times, citing sources in the European Commission, reported that the European Union plans to fight the “dominance of the dollar” in global markets.

The newspaper pointed out in its article, that “one of the documents that the journalists saw confirms that the global financial markets depend heavily on the US dollar.”

According to the article, “The issue of dependence on the dollar will be raised shortly before the inauguration of US President-elect Joe Biden.”

The newspaper emphasized that “the document is related to overcoming difficulties similar to those faced by the European Union after Trump reinstated sanctions against Iran, as well as about the need to protect countries from the consequences of the illegal use outside regional borders of such measures.”

The newspaper quoted a representative of the European Commission as saying: “The years of the Trump presidency have revealed our weaknesses, and we must eliminate them … We are talking about the position of the European Union in the world and the ability to possess sufficient economic and financial strength.”

The article touched on “the European Union’s need to find ways to enhance the role of the euro on the global stage, through the lessons learned from the Corona pandemic.”