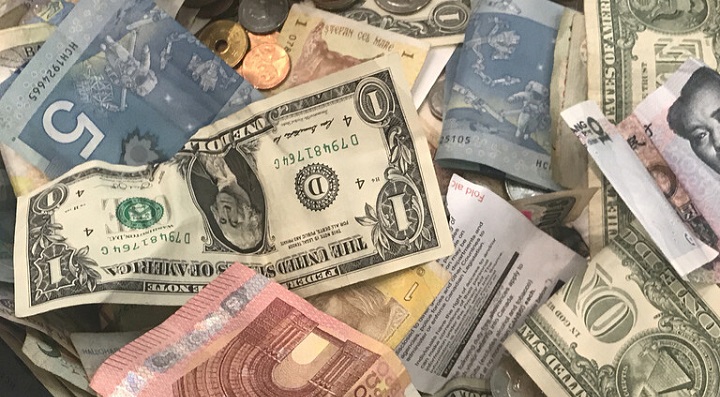 Experts, polled by “Novosti” agency, agreed that investors should pay attention to the euro and Chinese yuan in order to make profitable investments, while the dollar and the pound sterling will not generate much income.

“We expect the US Federal Reserve to follow a weak dollar policy, and we assume that investing in the euro may bring in more income than the dollar. It is also worth looking at the Chinese yuan, which is expected to continue to rise against the dollar,” said Sergey Grishonen, managing director at the NRA. “.

The expert believes that in 2021, investors should avoid weak currencies of developing countries, such as the Turkish lira, and it should also be noted that the Swiss franc is expected to be stable in 2021, that is, it is unlikely to make a profit when investing in it.

Konstantin Pushev, an investment analyst at the “Utcretia” brokerage, believes that this year the investor should pay attention to currencies such as the Australian and Canadian dollars, as well as currencies of developing countries such as the Brazilian real and the Mexican peso.

He said, “A positive change in the currencies of these countries could bring additional profits to basic profits on stocks and bonds. It is unlikely that the US dollar and the British pound would be preferred investments by investors.”