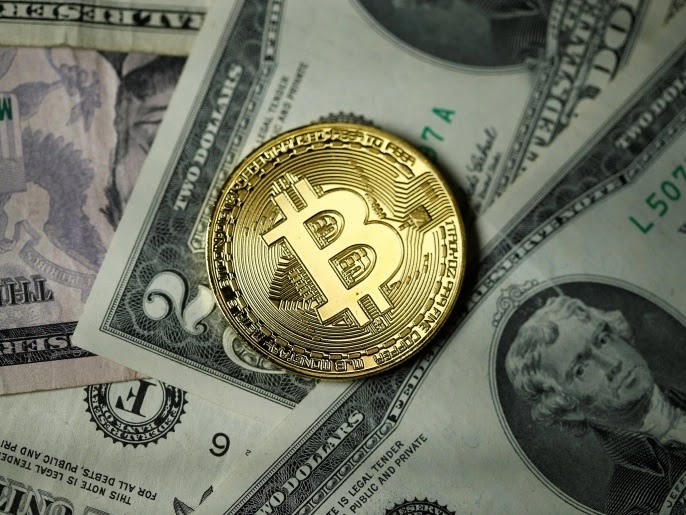 On December 11, a prominent financial expert wrote in a newsletter for his clients that Bitcoin was coming strongly, and that it would be a mistake to stand up to it, indicating that the volume of demand for Bitcoin would exceed what is offered in the market.

In a report published by the American “Financial Times” (Financial Times), writer Isabella Kamenska says that the financial expert expects Bitcoin to become the preferred investment field for those willing to take risks in 2021.

In recent days, the CoinDesk news site confirmed that the UK-based investment management company, Ruffer, has raised about 550 million pounds of Bitcoin since November, which represents about 2.7% Of assets the company has.

According to the author, experts view this step taken by the “Rafer” company as the beginning of a widespread trend towards investment in Bitcoin, as investment companies are no longer able to ignore the rise of this currency.

With the rise in the value of Bitcoin since then, and its acceptance more in investment circles, the author believes that there are 4 main factors that led to this rise.

Bitcoin is one of the most important asset classes

Whether critics like it or not, Bitcoin can no longer be overlooked as one of the most important asset classes.

It is true that this cryptocurrency is still relatively useless as a means of exchange outside of the darknet market, but it has come to derive its power from another, more important factor, which is its ability to avoid the drop to zero despite not being linked to any institutional guarantees.

In 2020, Bitcoin was able to challenge the traditional view of cryptocurrencies as an unreliable store of value, in contrast to government-backed paper currencies.

In the current year, many cyber-hacking networks have stolen information and demanded that they be paid in Bitcoin, and although this is considered an illegal act, many government opponents believe that it is not much different from tax policies that aim to ensure the stability of traditional currencies.

And the approach followed by cyber crime networks to “collect taxes” from the wealthy and multinational companies, has become more effective than government policies despite the strict laws that they can apply to violators, which is in the interest of Bitcoin, which is gaining, day after day, greater legitimacy in the market. Compared to traditional currencies, according to the author.

Submission to the laws

For a long time, governments have worked to hinder institutional investment in Bitcoin through a set of strict regulations and laws, but the matter has begun to change recently with many official bodies recognizing the cryptocurrency and enacting new regulations to invest in it.

Compliance with the regulations has made Bitcoin lose one of its most traditional features, which is to operate outside the authority of laws and challenge government oversight, but it will, in return, allow it to expand significantly in the institutional investment market.

On June 6, 2011, Bitcoin was worth $ 8, and despite the great disappointment at the time with traditional currencies in light of the global economic crisis, most experts believed that the cryptocurrency was nothing but an unrealistic dream due to the fluctuation of its value.

In 2020, volatility is still Bitcoin’s biggest enemy – as the author says – but this same characteristic may be a useful economic barometer for governments to assess the volatility of traditional currencies.

Bitcoin has succeeded, despite all doubts about its ability to continue, to prove its worth over a period of 12 years and defy all obstacles and jolts, and although it is not more efficient or easy to use than traditional paper currencies – according to the writer – but no one can deny its flexibility and ability to The challenge of fiat currencies, which made investment companies head towards them strongly in the recent period.

It is noteworthy that the Bitcoin currency hit a new record this month when it broke the $ 23,000 barrier, amid increasing demand for high-risk investments.