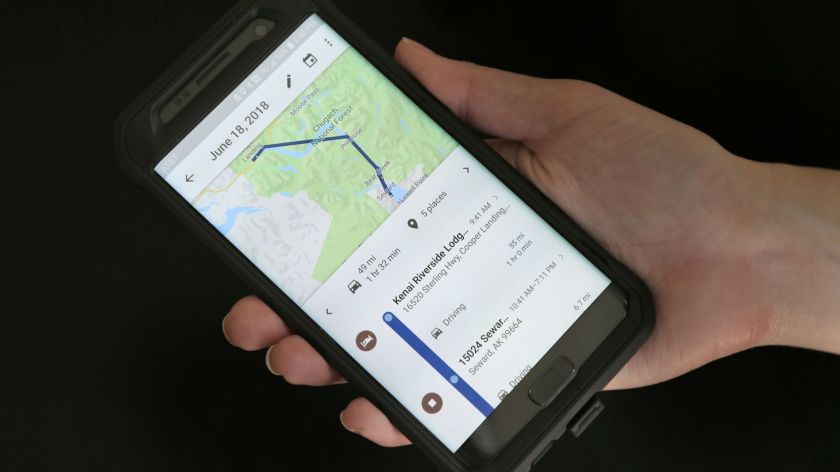 The New York Times confirmed Friday that US intelligence units are using location data provided by smartphones to track users, without obtaining judicial permission, by purchasing them from intermediary companies.

The newspaper quoted “private sources”, which it did not name, that intelligence analysts tracked the movement of US websites without the need for additional permission, and also monitored the location data on smartphones.

The newspaper stated that during the past two and a half years, it was observed that analysts of the Federal Government’s Defense Intelligence Agency (DIA) had conducted 5 separate investigations into a database obtained in the same way, and shared the results with Democratic Senator Ron Wyden from Oregon.

US media previously reported that the Immigration and Customs Enforcement and Border Protection agencies, which operate under the supervision of the Department of Homeland Security, used location data on phones to track the movement of migrants and interrogate those in custody.

the New York Times indicated that an intermediary institution called “X-Mode” sold the US military website data for users of the Muslim Pro application, which includes content related to the Holy Quran and prayer, and Muslims are the most users of it.

Upon the disclosure of the matter last November, the aforementioned application announced that it would stop sharing location data with “X-Mode”, and Apple and Google announced that they would ban such applications that collect data from phones using tracking programs.

The Council on American-Islamic Relations – the largest Islamic civil rights organization in the United States – called for a congressional investigation into possible surveillance of American Muslims.

Earlier this month, news reports said that the “Salaat First” app was selling user location data to French company Predicio, which was part of a complex data supply chain involving a US government contractor working with the FBI.

Although US law requires government agencies to obtain judicial authorization before forcing cell phone companies to share customer location data, it does not require the government to obtain permission if it buys data from an intermediary and uses it.

Related Topic: You Are Where You Live: Why Location Privacy Matters