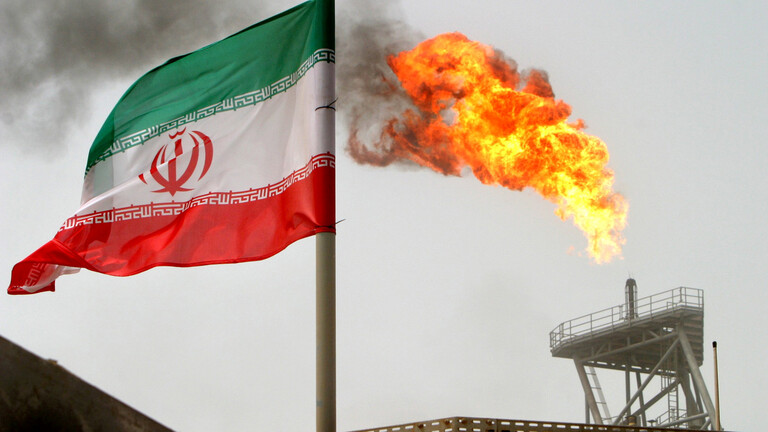 The International Atomic Energy Agency (IAEA) said Iran had informed it of its plans to enrich to a purity of up to 20% at its Fordow Fuel Enrichment Plant, a facility built deep inside a mountain.

Iranian government spokesman Ali Rabiei indicated that: “The Iranian President, Hassan Rouhani, has ordered the start of 20% enrichment, stressing that the Atomic Energy Organization started before the hours of the initial procedures, by pumping gas into centrifuges, and it will get the first amount of UF6 gas within hours.”

Rabiei said, “We informed the IAEA to start raising enrichment, based on the safeguards agreement.”

What is enriched uranium?

Enriched uranium is produced by feeding uranium hexafluoride gas into centrifuges to separate out the most suitable isotope for nuclear fission, called U-235.

Low-enriched uranium, which typically has a 3-5% concentration of U-235, can be used to produce fuel for commercial nuclear power plants.

Highly enriched uranium has a concentration of 20% or more and is used in research reactors. Weapons-grade uranium is 90% enriched or more.