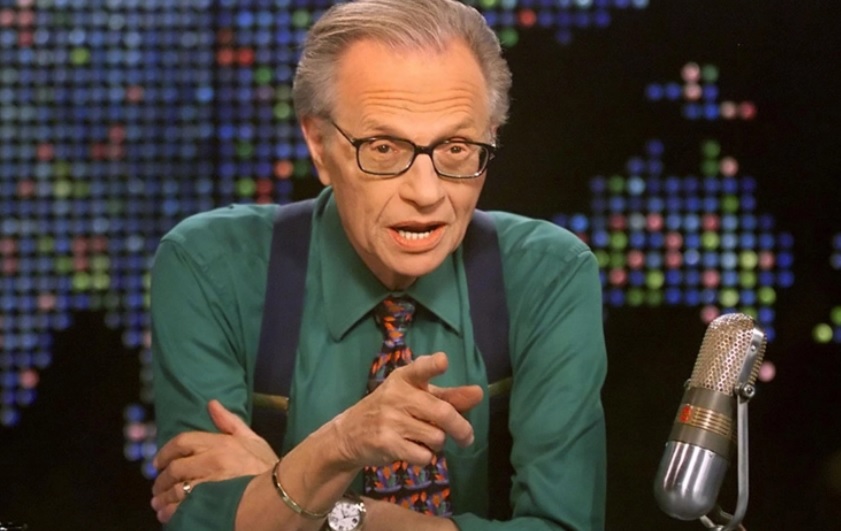 Today, Saturday, the famous American journalist Larry King, one of the most prominent media faces in the United States, died at the age of 87, at the Cedars Sinai Center in Los Angeles.

The cause of King’s death was not revealed, but CNN reported earlier that he was hospitalized due to infection with the Coronavirus.

Larry King was described as the master of the microphone, who had given about 50 thousand interviews in his life, and was famous for wearing bras in his conversations during which he hosted world leaders, movie stars and community celebrities.

For 63 years and across the platforms of radio, television and digital media, Larry’s many thousands of interviews, awards, and global acclaim stand as a testament to his unique and lasting talent as a broadcaster.