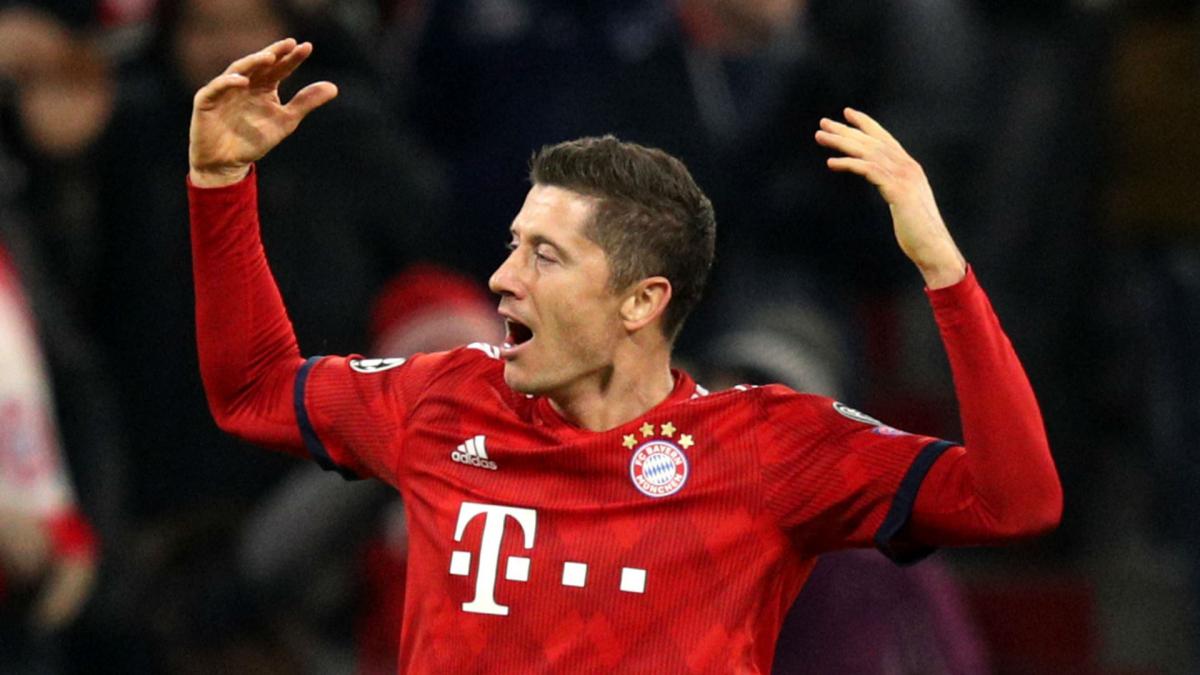 On the other hand, the squad witnessed the absence of Argentine star Lionel Messi, who was not crowned with his team Barcelona with any title last season, and Egyptian Mohamed Salah, the top scorer of Liverpool. 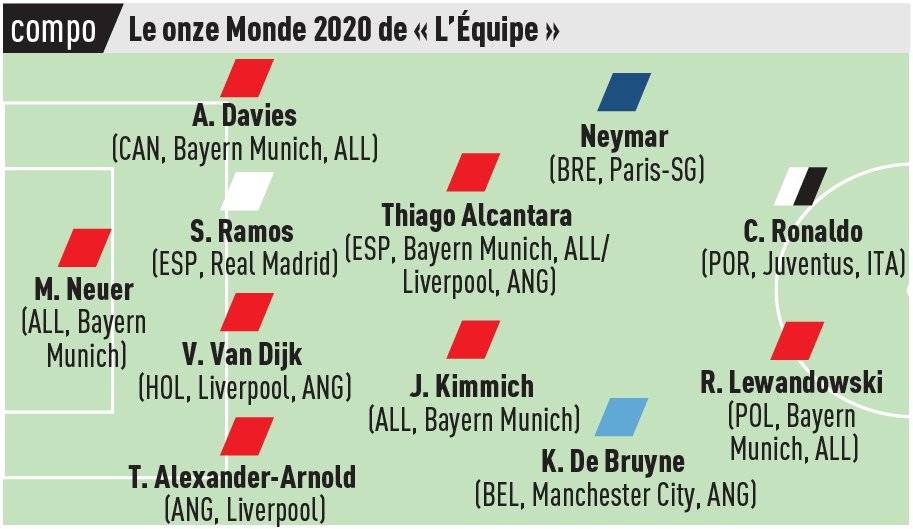