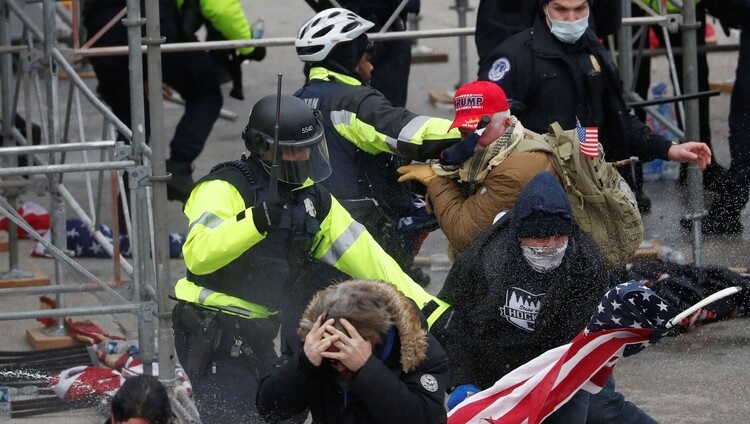 Republican US Congressman Peter Majer revealed that the fears of his colleagues about their exposure to security risks due to the current tension in their country prompted them to take unprecedented additional security precautions in anticipation of the emergency.

Speaking Thursday morning to the American television channel MSNBC, Peter Majer said that fear of violent acts, such as the recent storming of the Congress building in Washington, pushing members of this legislative institution to acquire bulletproof vests and change their daily behavior. So that they are not easy prey for their potential stalkers.

“Many of us are changing our daily routines and working on the acquisition of protective jackets, which are a compensable expense on the part of Congress,” said Peter Majer. “It is sad that we have reached this point, but our expectation is that someone might try to kill us.”

A Republican congressman confirmed to the “Detroit Free Press” newspaper that he had personally acquired a bulletproof vest, and that among his colleagues there are those who work to secure his safety through a team of escorts who look after them, especially while traveling.