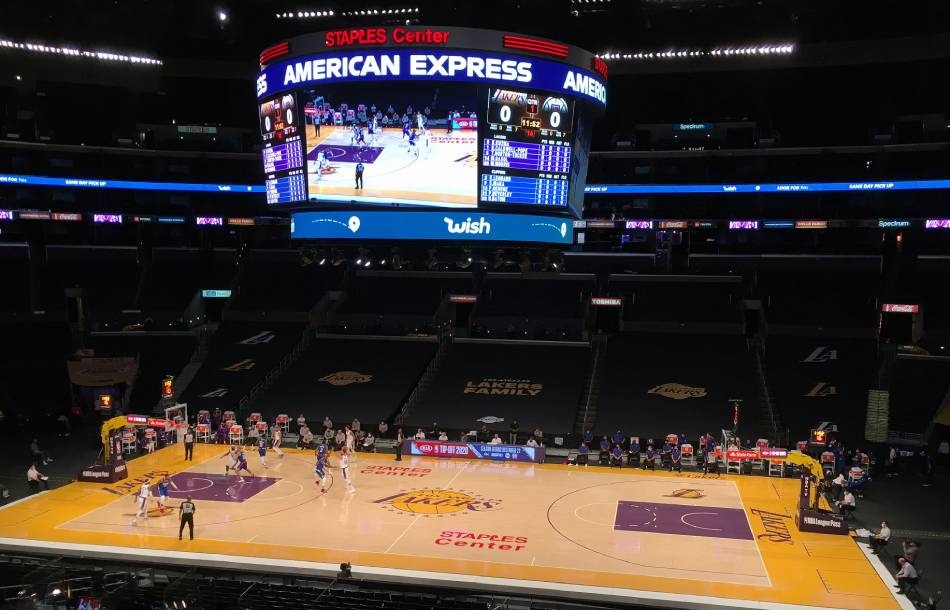 NBA is not planning to temporarily halt the 2020-2021 season, despite teams struggling to deal with the rising cases of COVID-19 and injuries.

The Boston Celtics match against the Miami Heat was postponed on Sunday because the Heat was unable to provide eight uninjured players to play in the match, according to protocols.

“We expected this season’s matches to be postponed and we have planned the schedule on that basis,” League spokesman Mike Bass told ESPN.

He added, “There are no plans to stop the season, and we will continue to follow the guidance of medical experts and apply health protocols.”

The Philadelphia 76ers played the Denver Nuggets meeting, on Saturday, with the minimum team participation of only eight players, due to injuries and virus fears.

The current season has narrowed to include 72 games.

The 2019-2020 season was completed in October last year after a four-month hiatus due to the pandemic as teams gathered in an isolated environment at Walt Disney World in Orlando.

And the Los Angeles Lakers crowned the title for the 17th time, equaling the record on 12 October, after beating the Heat.