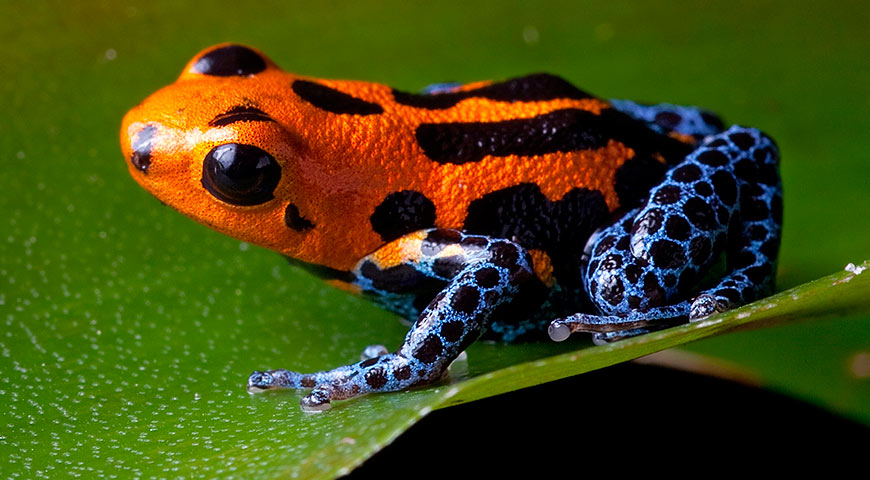 The future of the Amazon rainforest and the amazing biodiversity that it teems with is still stuck between rapid expansion of resource use and fires fueled by climate change, which is still growing dismal.

In a new report issued by the journal “Environment: Science and Policy for Sustainable Development”, geologist Robert Tovey Walker of the University of Florida reviews recent research on the Amazon rainforest and came to a Bleak result.

According to the report, which was reported by Science Alert on January 2, extending dry seasons in forests will not allow in the five years that they need between dry seasons and each other to recover from fires; This allows flammable grasses and shrubs to take hold.

And “can expect the southern Amazon to reach a turning point sometime before 2064 at the current rate of length of the dry season,” according to the report.

The number of fires in the Amazon region in 2020 surpassed the previous year’s horror fire season by October alone.

Humans destroyed 1,202 square kilometers of forest in Brazil during the first four months of 2020. Models predict that, once 30% -50% of deforestation is reached in the southern forest regions, this will reduce the amount of rain by up to 40% in the west. .

Human beings and beings are victims

“The best way to think of the forest ecosystem is that it’s a pump,” Walker told UPI. “The forest recycles moisture, which supports regional rainfall. If you continue to destroy the forest, the rainfall amount drops… and eventually, you wreck the pump.”

If this dire scenario plays out, water security will evaporate for over 35 million people who call this region home.

“The people there, they don’t worry so much about biodiversity, the environment, when they have to worry about eating their next meal,” Walker said. 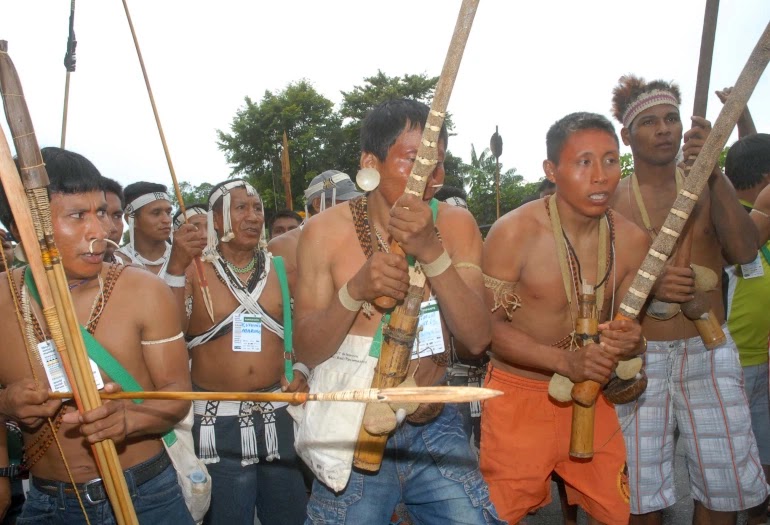 And earlier in 2020, a report published in Nature Communications found that the Amazon, one of the most biodiverse and carbon-rich places on Earth, was on a path of no return. And that its ability to absorb the excess carbon in the world is diminishing rapidly.

As with the climate crisis, corporations and government policies (or the lack thereof) are the biggest drivers of these problems. Trade deals with the United States and the European Union create irresistible incentives for large-scale cultivation in Brazil.

In addition, Walker explains that the Brazilian government’s current infrastructure projects and disjointed environmental policies are all leading to the loss of 25% of the rainforest in the near future, a level researchers previously warned could be a turning point towards a wider collapse.

Unfortunately, this problem is by no means unique to South America. We are all surrounded by faltering ecosystems, with one in 5 countries heading for ecosystem collapse. Even rich countries, like Australia, are refusing to take the necessary measures to protect our environment.