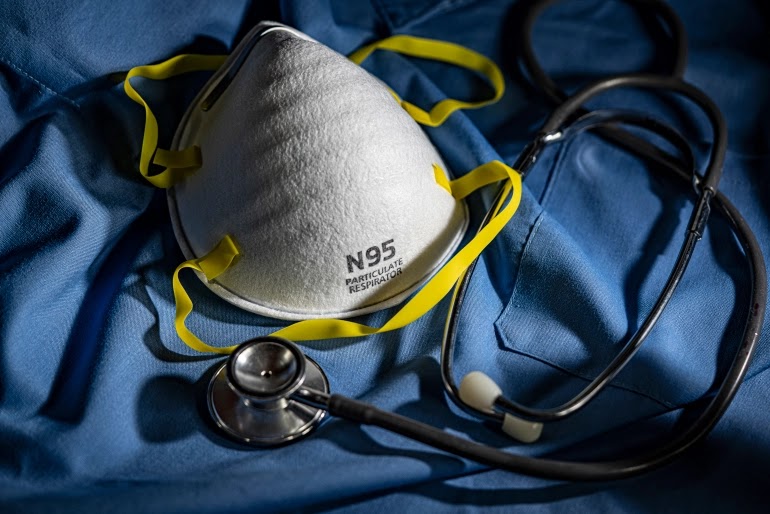 While Corona virus has continued to spread around the world since the beginning of last spring, investors are racing to buy precious metals as a kind of safe financial haven.

A report by the American “Oil Price” website stated that the price of gold has exceeded the threshold of two thousand dollars since last August, an increase of more than 30% since the beginning of the last year, and that silver also increased its prices by more than 50% during the same period. This reflects the close relationship between precious metals in periods of uncertainty and economic turmoil.

But the report indicates that providing financial protection is not the only motivation for buying these precious metals, as they also play an important role in the battle against the Covid-19 virus, as these minerals have many uses in the medical field.

The fight against COVID-19: Gold, Silver and Platinum

Researchers have been able to develop silver-based drugs and tests to investigate and prevent the virus, and there is a type of serological test, which is done through a blood test, with nano-silver and gold particles in its composition to quickly detect the presence of virus antibodies in the patient’s blood, this innovation is important in identifying Whether the person is a carrier of the infection.

In addition to the use of silver in diagnosis and treatment in the battle against Covid-19 disease, the effects of this metal are also found in the formulation of medical face masks, as silver is not antiviral, but it protects against other types of bacteria and eliminates odors, and therefore it is necessary in These crises in which masks are worn for a long time.

The battle against the Corona virus confirmed a clear trend in the world of minerals trade, which is the increasing demand for precious metals in the health care sector, this matter is very important, especially in the current global crisis, and it will take hold more in the foreseeable future given the increasing rate of population aging and the increasing need for health care.

In the United States, for example, spending on national health care programs is expected to increase to constitute 19.4% of GDP by 2027, at a value of $ 6 trillion. Thanks to their unique physical properties, precious metals will play an important role in this field.

Gold and platinum are used in the treatment of some types of cancerous tumors, and this use is witnessing an exponential growth, especially with new medical discoveries, and thanks to its natural properties that slow down cell division (healthy and diseased), platinum has been used for a long time in chemotherapy.

Also, nanoparticles in gold have become the focus of great interest by those looking for new treatments that are more accurate, and researchers are currently testing treatments based on gold and silica nanocusts to target cancer cells and prevent tumors from spreading.

Gold nano particles, which are tiny circles made of gold atoms with a diameter of approximately one billionth of a meter, have also shown ability in testing and treating AIDS.

In addition, gold has anti-inflammatory properties that help reduce joint pain and inflammation, and this substance is involved in preparing some original treatments for rheumatoid arthritis.

Gold is also used in rapid tests for malaria, which allows doctors to investigate the disease within only 20 minutes, and this is very important, especially in some countries where it is difficult to establish laboratories for medical analysis.

The site also notes that germs do not spread on silver surfaces, thanks to the antimicrobial properties of silver metal, which makes it an ideal component of many of the tools and machines we see in hospitals.

In fact, silver is more useful in medical devices than drugs because it can cause toxicity in the body if it is present in large proportions.

In the field of medical technology, it is very useful thanks to its antimicrobial properties, so we often notice that hospital equipment is coated with this substance, along with surgical instruments and even headphones, artificial respiration tubes and catheter equipment.

As for platinum, it is widely used in neuromodulation devices, which help treat diseases such as Parkinson’s by sending electrical signals to the central nervous system.

The most comprehensive value

The health care sector represents about 5% of the total uses of precious minerals, but with the increasing average life expectancy in modern societies, and the greater need for innovations and medical uses, the demand for these minerals will continue to rise.

This proves that its broader value is not only represented in its role as a financial safe haven, but also has multiple other roles such as treating diseases.