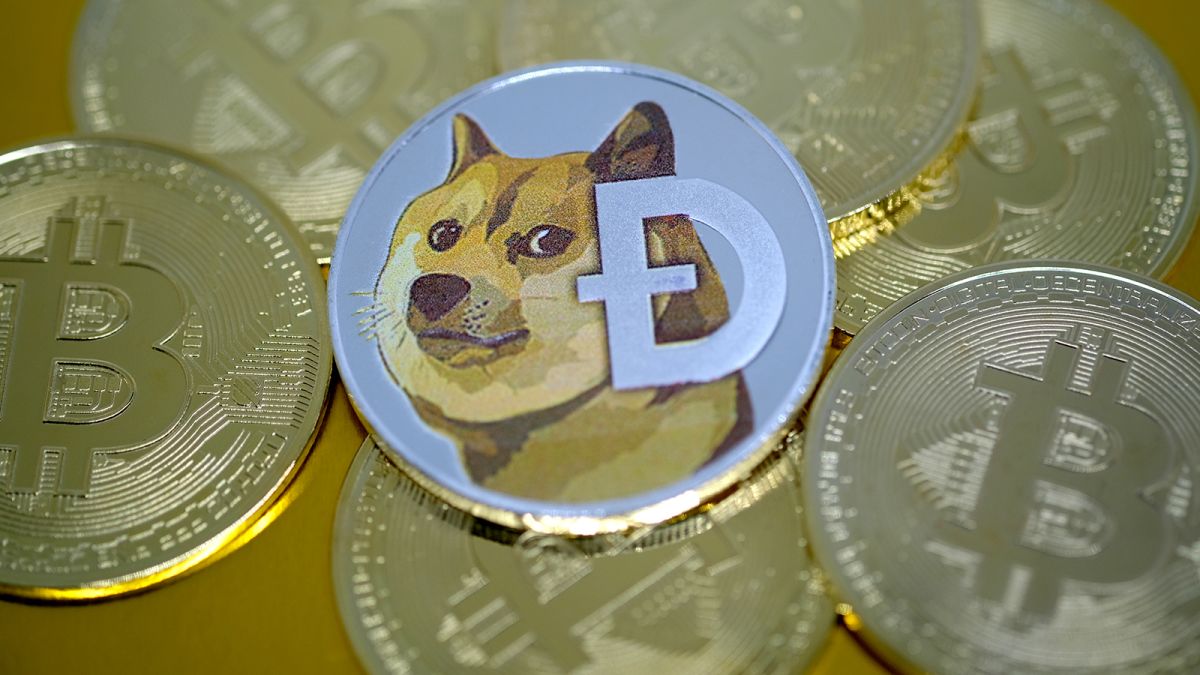 Bloomberg, said that a large group of individuals on the Reddit platform, which earlier “raised” the prices of a number of American companies, want to deal in other assets, such as silver and cryptocurrencies.

The agency added that the shares of silver mining companies suddenly started to rise yesterday.

Shares in First Majestic Silver Corp., which Reddit has set as a target, are up 39%, Bloomberg reported. Then retail investors turned to the IShares Silver Trust, which caused a massive rise in the price of its shares by 7.2%.

Immediately, the price of silver in futures contracts rose, within an hour and a half on Thursday, by 6.7% “without a specific reason”, then the price stabilized, only to rise again on Friday by 2.1%.

In addition, a group of people called WallStreetBets focused their attention on Dogecoin, a small digital currency, and caused its value to rise more than 800% on Thursday, after it was mentioned on the Reddit forum. This growth continues on Friday, at 374%, to $ 0.06.