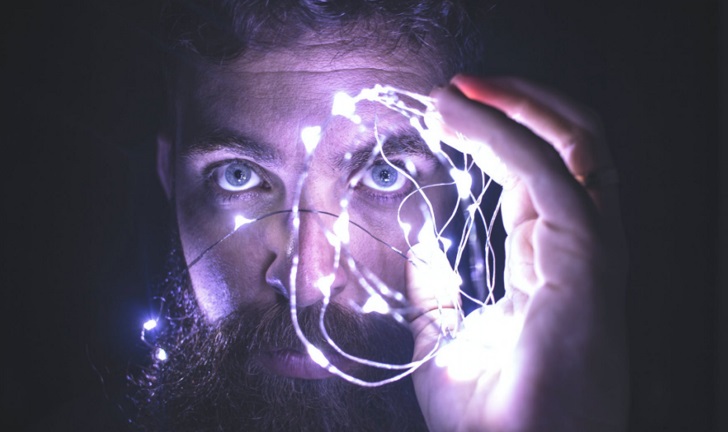 A new study reveals that the key to slowing down the aging process may lie in certain cells in our immune system, called myeloid cells.

These cells play a vital role in fighting infection and getting rid of debris, but they often excel as we age, causing chronic inflammation.

Myeloid cells are found in the brain, circulatory system and peripheral tissues, where they play an essential role in cleaning dead cells, providing nutrients to other cells, and monitoring pathogen invasion.

As we age, myeloid cells begin to malfunction, which leads to damage to the tissues in the process.

The researchers blocked the interaction of a hormone called PGE2 and a receptor on myeloid cells in mice and human cells.

Amazingly, this was sufficient to restore youthful metabolism, and restore age-related mental decline in the elderly mice.

PGE2 is a hormone that belongs to a group known as prostaglandins, and it does many different things in the body, depending on which cells it binds to.

For example, when PGE2 binds to a receptor called EP2 on myeloid cells, it initiates inflammatory activity within the cells.

In the study, the researchers found that cells from older mice and older humans had significantly greater numbers of EP2 on their surfaces, and they also produced more PGE2.

Unfortunately, because the hormone binds to these receptors, it increases inflammation, causing damage to healthy tissue.

“This powerful pathway drives aging,” Anderson said. “It can be changed.”

Using two compounds, the researchers blocked the ability of PGE2 to bind to EP2 and were able to reverse this inflammation, as well as age-related cognitive decline. Even the older mice were also able to perform on the recall and spatial navigation tests, like the young mice.

This indicates that returning myeloid cells outside of the brain can have a major impact on what goes on inside the brain.

Unfortunately, the compounds have not been approved for human use and may have toxic side effects, according to the researchers.

However, the team hopes to be able to provide a roadmap for drug makers to develop a compound safe for humans.