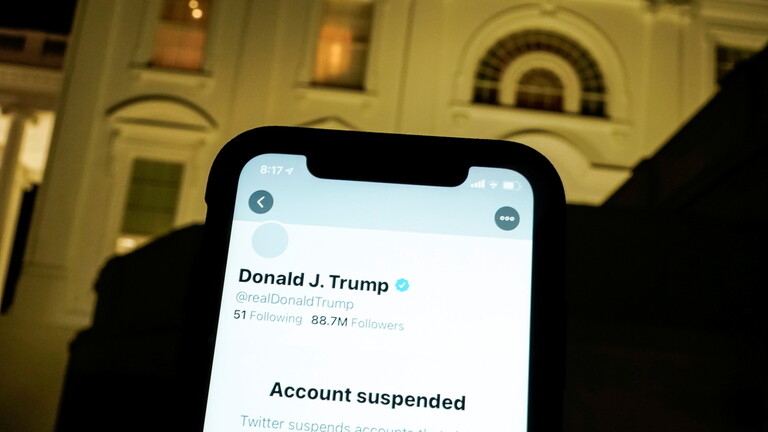 The stock of the “Twitter” company plunged in the European stock exchanges, today, Monday, and this came after Twitter closed the account of US President Donald Trump.

Last Friday, the social network “Twitter” permanently suspended the account of US President Donald Trump, due to “the risk of being exploited in inciting more violence.”

Before that, Twitter, Facebook and Snap, on Wednesday, temporarily shut down the accounts of the US president, as tech giants scrambled to curb his claims about the presidential election, amid riots in Washington, DC.