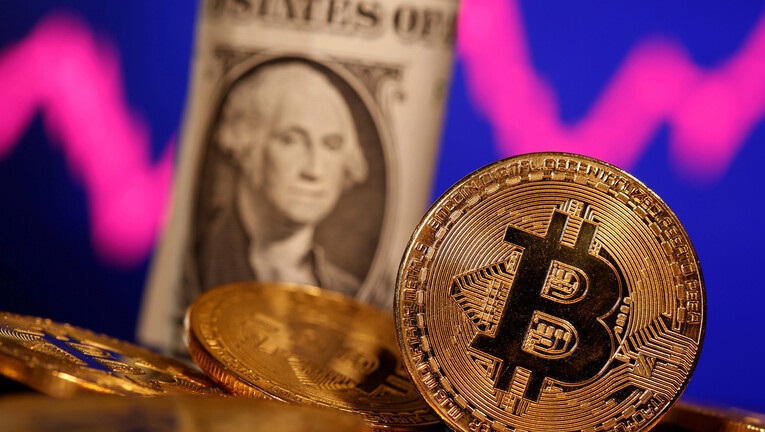 A digital currency market expert, Mansour Huseynov, talked about the reason behind the decline of the “Bitcoin” currency in recent days, after the rocketing rise it witnessed at the beginning of this year.

The expert said, “The significant drop in the bitcoin price in recent days is linked to a necessary correction in the path of digital currency, which is long overdue.”

He added that the new financial and monetary incentives, as well as the achievements in fighting the Corona virus, will support the cryptocurrency in the future.