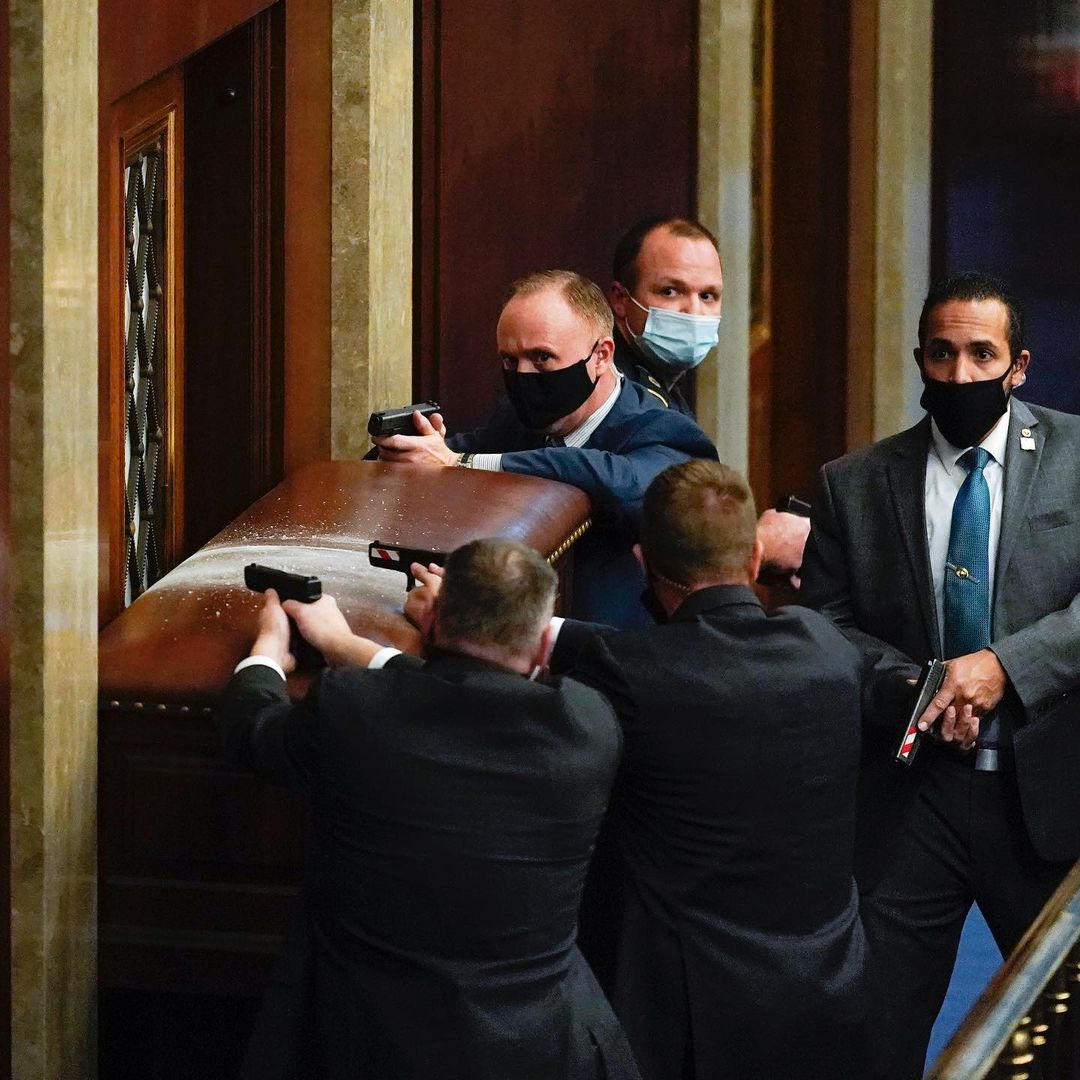 Trump supporters, many of them wearing camouflage clothing, breached entrances on the east side of the Capitol, marched directly through the magnetometers and slammed the wooden doors inside. ⁣

Swarms of protesters roamed the halls, taking photos and breaking into offices. A man was smoking pot in a room where there were photos of mountains and maps of Oregon on the wall. A man put a framed photo of the Dalai Lama in his backpack. A man in a leather jacket ripped a scroll with Chinese characters. They vandalized Speaker Nancy Pelosi’s august suite of offices, flipping over tables and pulling photos off the walls.⁣

Protesters marched through Statuary Hall and broke windows. One protester hung from the balcony in the Senate chamber. Others sat at the dais of the Senate.⁣ 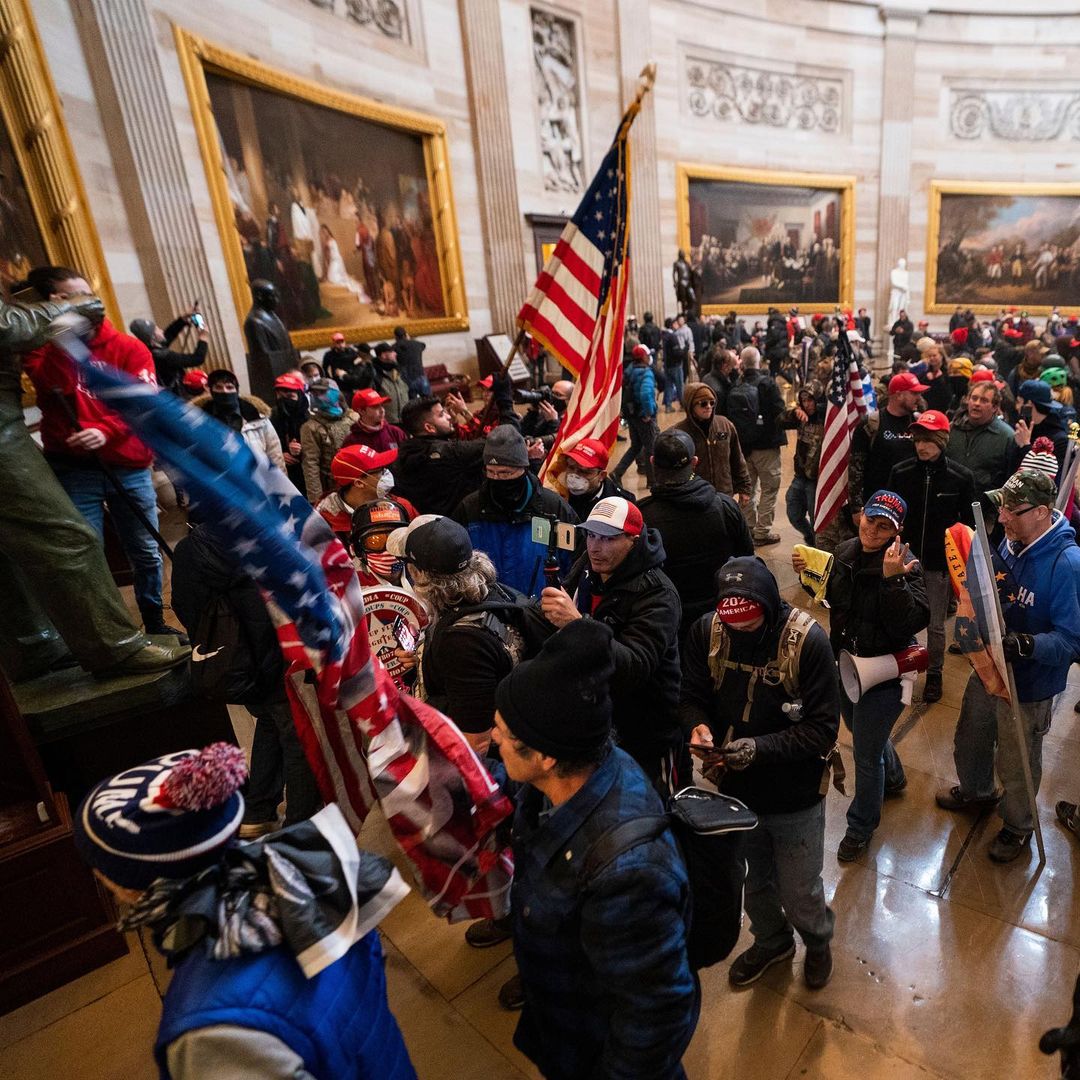 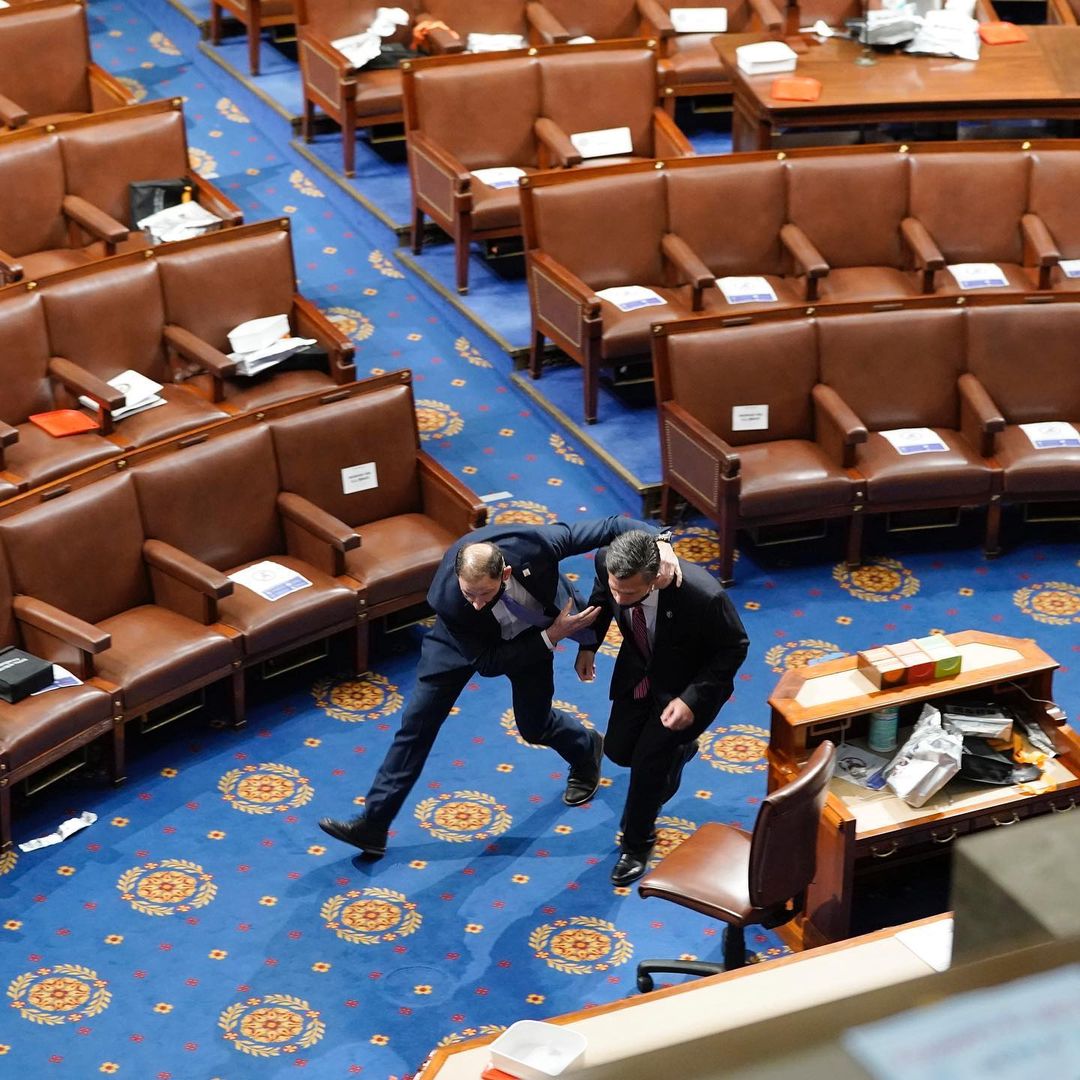 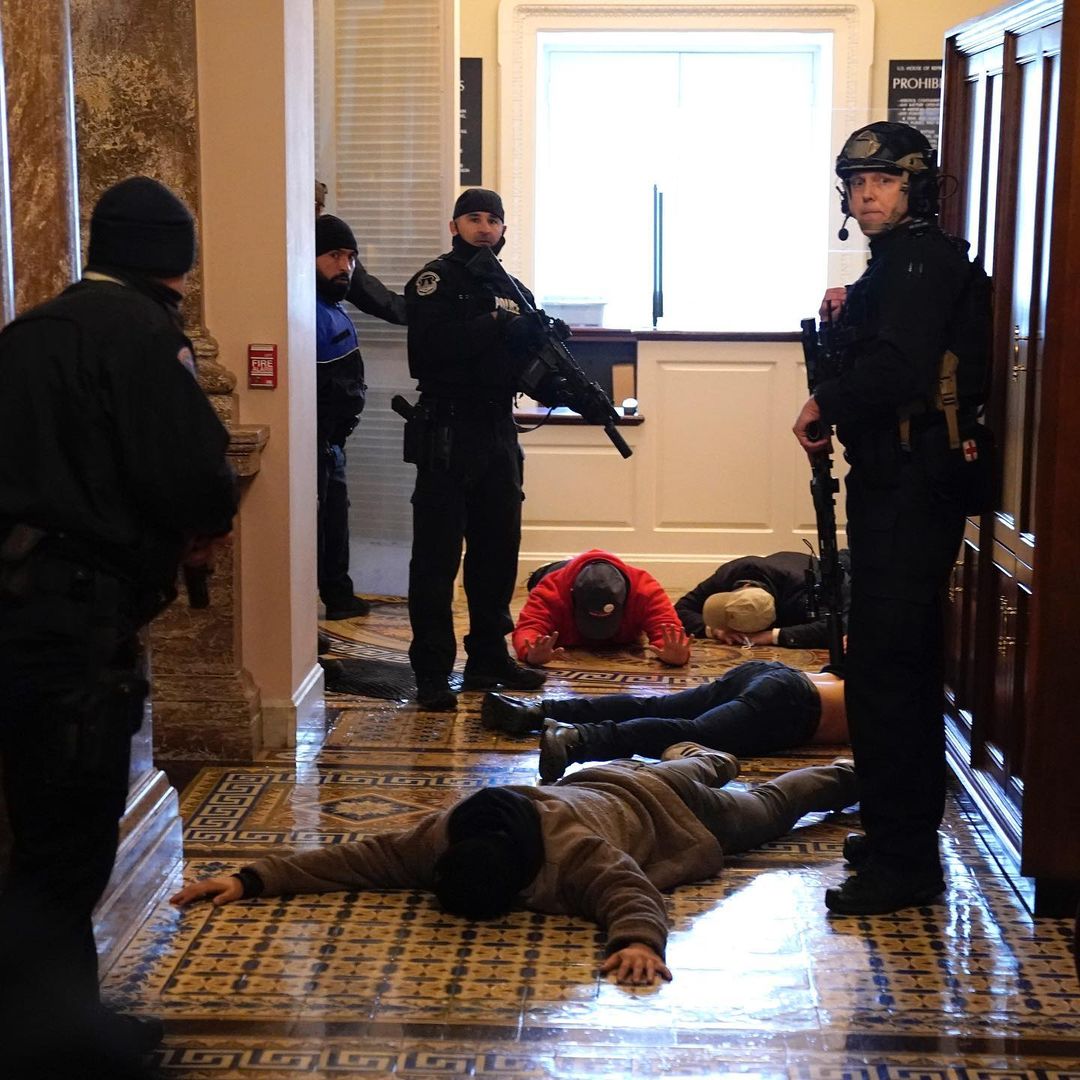 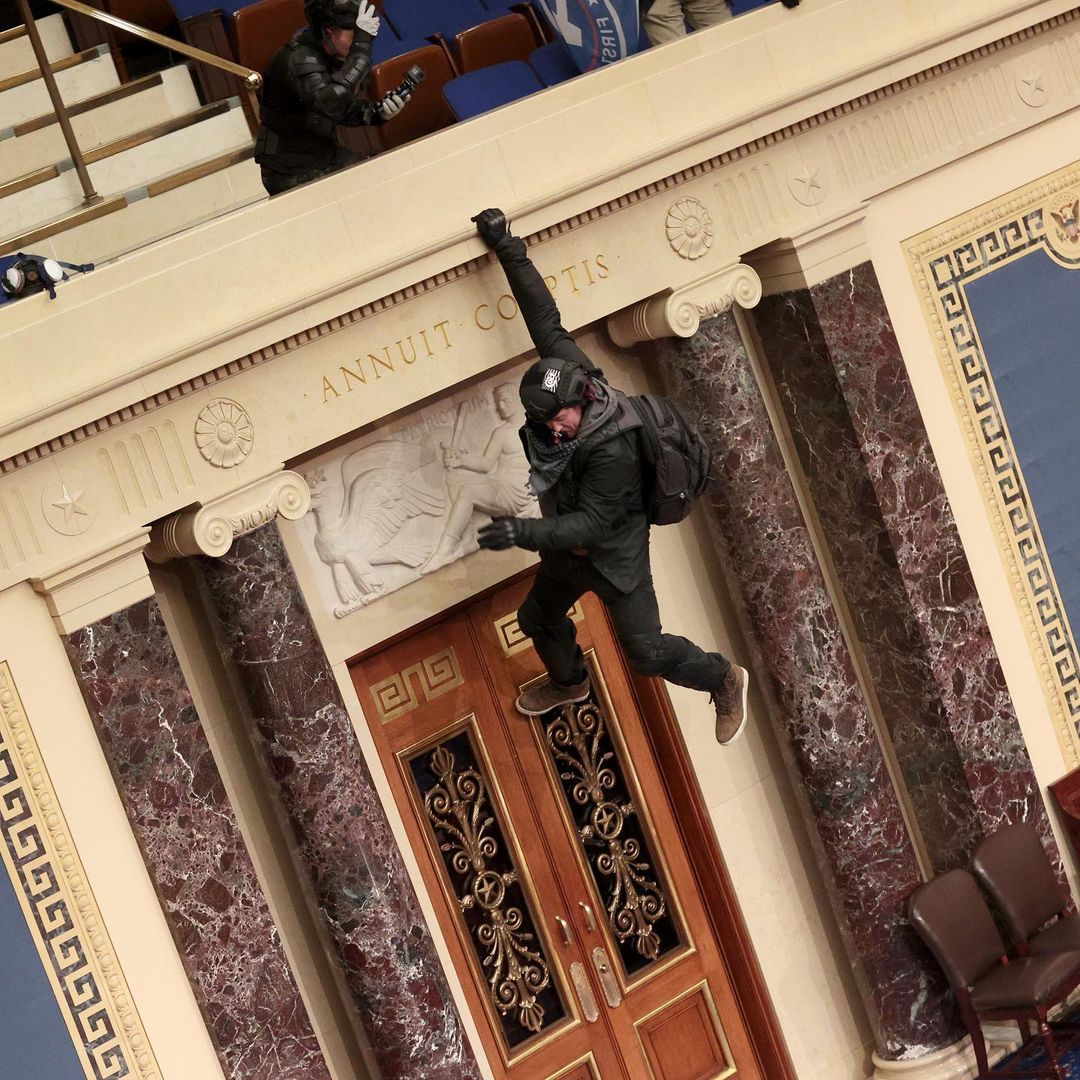 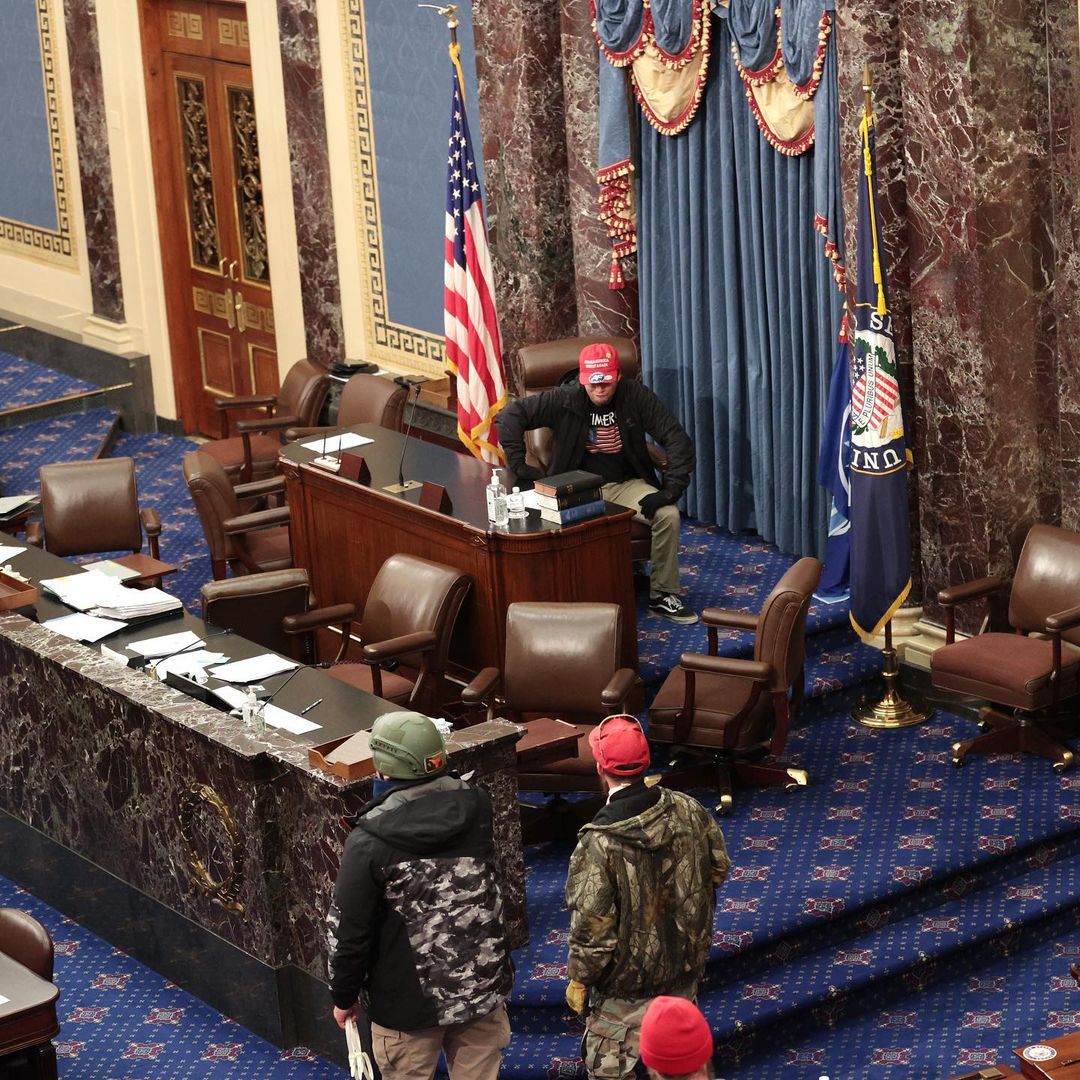 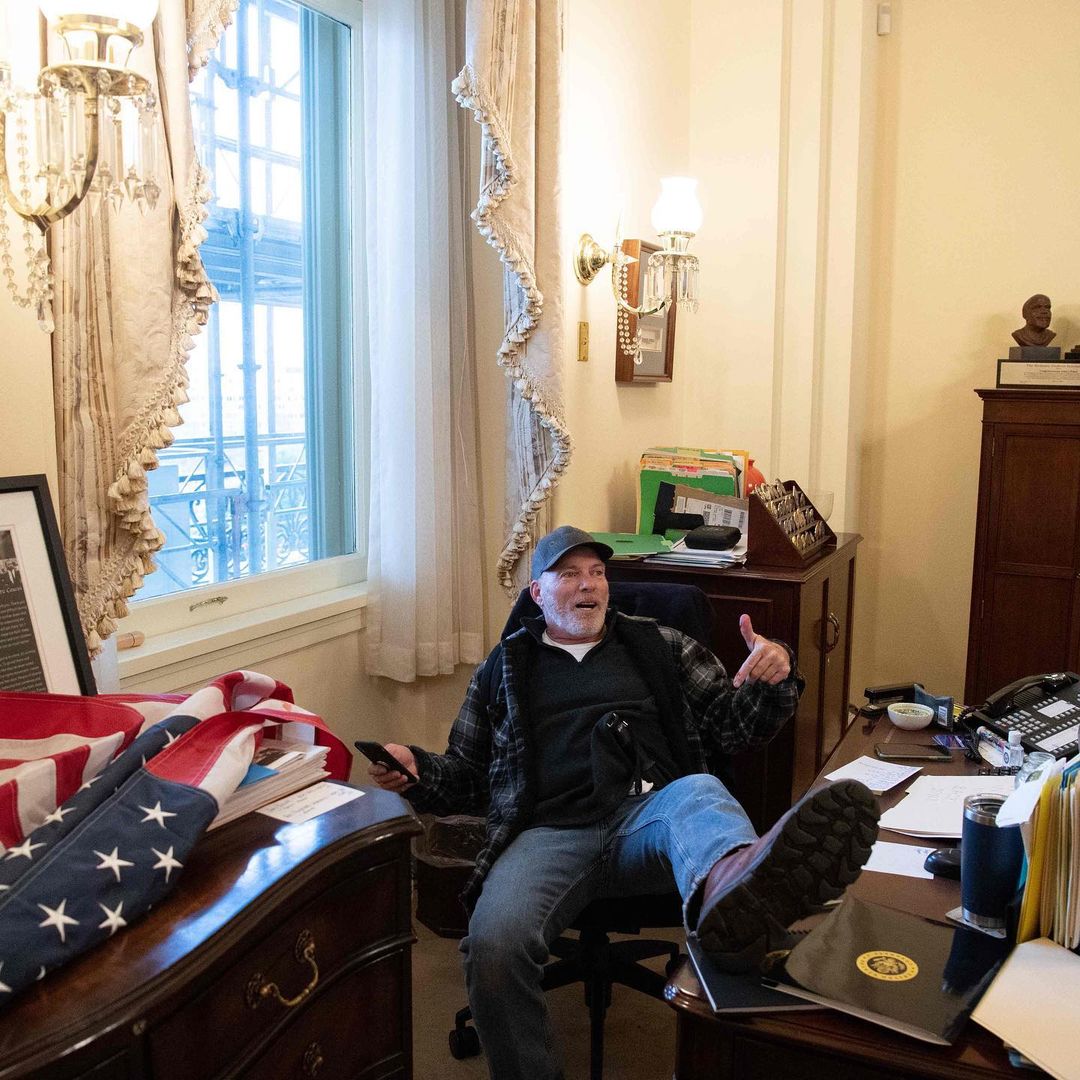 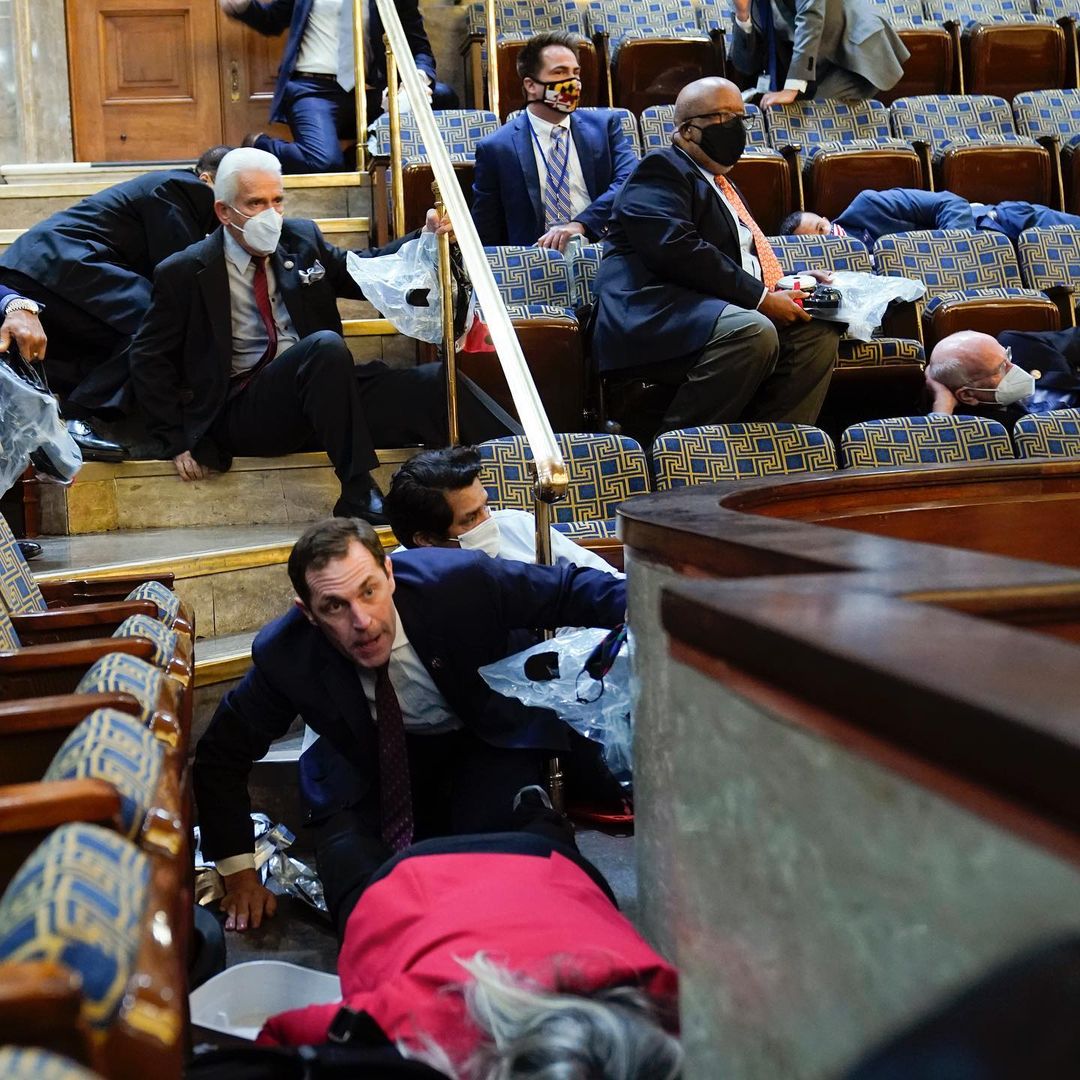 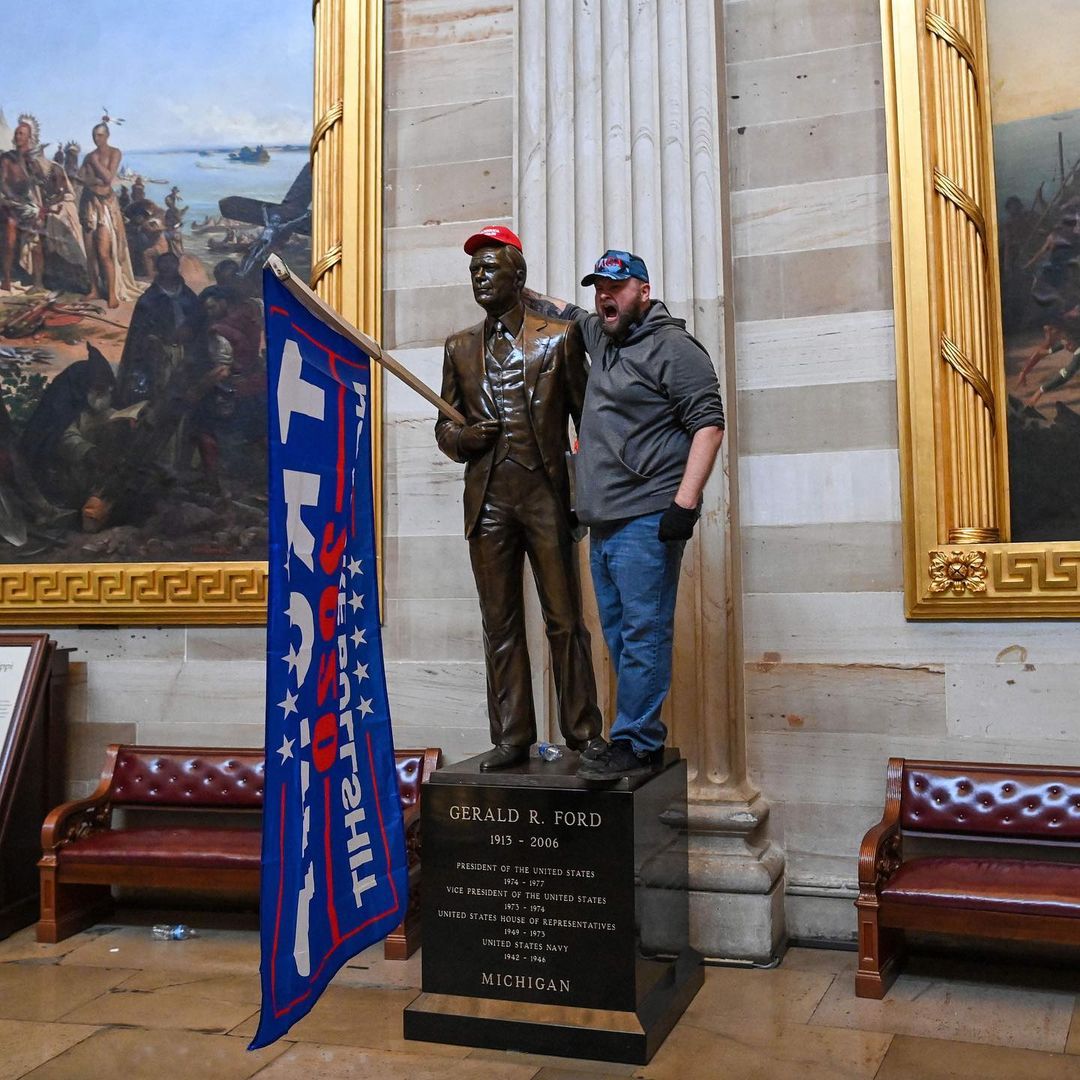 The US Department of Homeland Security has requested that additional federal agents be sent to the US Capitol to help control the violence.

The police evacuated the Senate wing in the Capitol building, where a session was held to validate the results of the US elections.

The New York Times, citing a Virginia official on Wednesday evening, said that the state’s National Guard and 200 state soldiers had been pushed to Washington, DC.

Earlier, US House of Representatives Speaker Nancy Pelosi called on the National Guard to intervene to evacuate and secure the Capitol building, after it was stormed by President Donald Trump’s supporters who rejected Joe Biden’s victory.