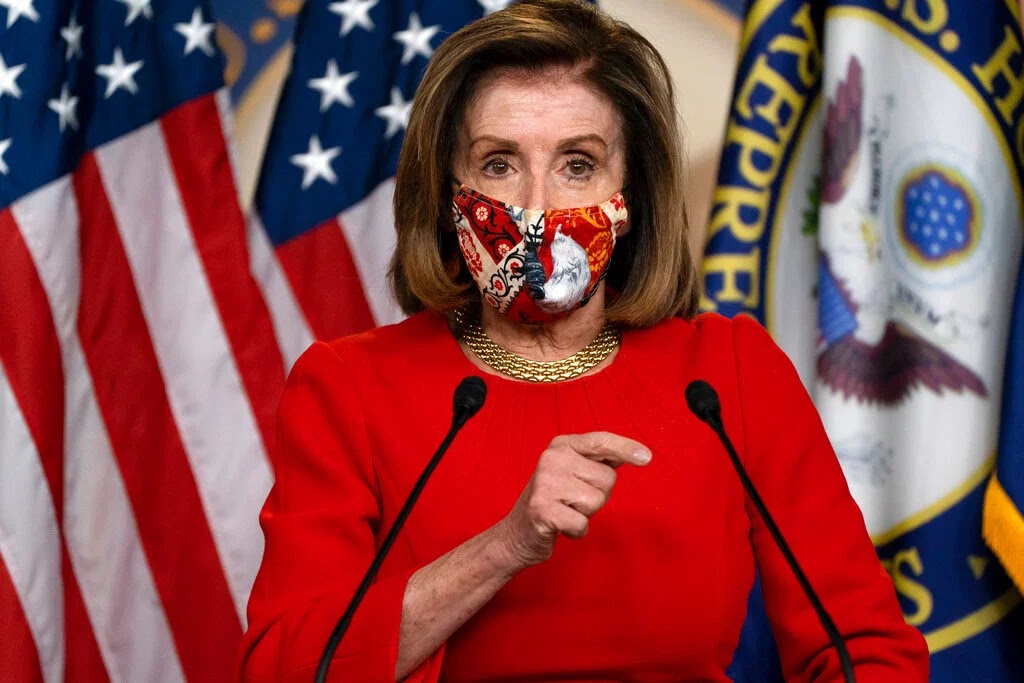 The “Washington Post” newspaper said that US federal authorities have arrested two women in connection with the storming of the Capitol building on January 6th.

The newspaper reported that one of the women expressed their intention, during the protests, to shoot House Speaker Nancy Pelosi.

On January 12, the FBI obtained a video clip in which Don Bancroft and Diana Santos Smith appeared, on leaving the Congress building. After that, the security forces arrested the two women.

In a video clip she sent to her children, Bancroft said, “We broke into the Capitol … we went in, and did our job … We looked for Nancy (Pelosi), to shoot her in the head, but we didn’t find her.”

The investigation office confirms that the two women lied from the start to the authorities about their participation in the storming, and they are now facing three federal charges, including the accusation of intentional infiltration into a building that is not allowed to enter without special permission, obstruction of government activities through riots, and uncontrolled behavior in Building.