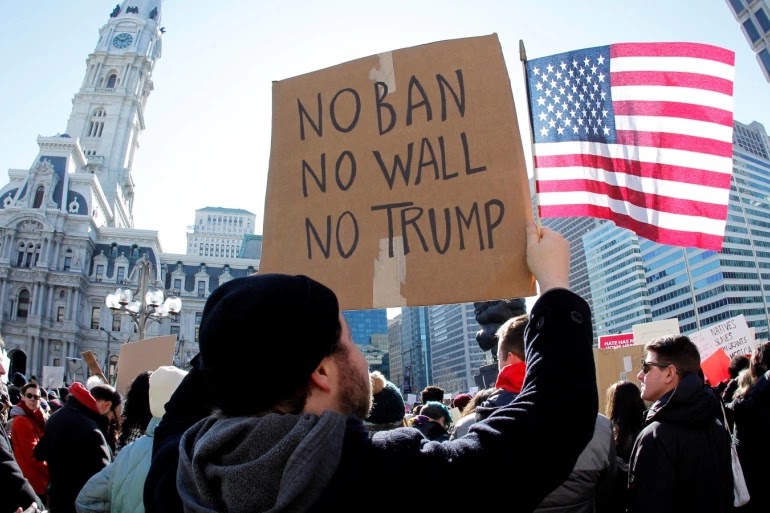 Quite the opposite of what Trump has done, President-elect Joe Biden plans to unveil a sweeping immigration bill on the first day of his administration that provides an 8-year pathway to US citizenship for an estimated 11 million people who live in the United States without legal status.

The legislation is part of Biden’s fulfillment of his campaign promise to Latino voters and other immigrant communities, four years after President Donald Trump’s restrictive policies and mass deportation campaigns.

Legislation is considered one of the fastest paths to obtaining US citizenship for those living without legal status in recent years, but it does not include the traditional trade-off for border security favored by many Republicans, making its passage from a divided Congress in question.

According to a source familiar with the matter who requested anonymity, the legislation will be introduced after Biden is sworn in on Wednesday.

Under the legislation, those who live in the United States from January 1, 2021 without legal status, will have a 5-year pathway to temporary legal status or permanent residency (Green Card) if they pass a file check and meet paying taxes and other basic requirements.

After they pass this step, if they wish to obtain US citizenship, they will have another 3-year track.

This process will be faster for some immigrants who have arrived in the United States illegally as children, as well as workers, farmers, and persons under temporary protection status, and will immediately qualify for permanent residency (Green Card).

This bill will not be comprehensive as the last immigration reform proposed when Biden was vice president during the Obama administration. For example, this bill does not include details about border security but calls for strategies to be devised.