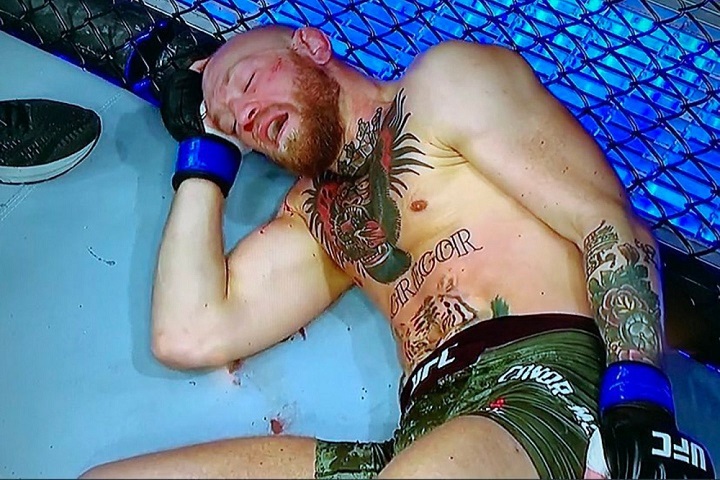 American fighter, Dustin Poirier, shot down his Irish rival, Conor McGregor, with a technical knockout, in the retaliatory fight that brought them together Sunday morning, in Abu Dhabi, in the “UFC 257” tournament.

Poirier managed to end the fight in the second round, after he directed a series of punches to the level of the face to MacGregor, who could not avoid them to fall to the ground, to stop the referee, announcing the victory of the American.

Poirier avenged his loss to McGregor in the September 2014 fight in UFC 178 mixed martial arts tournament.

This is the 27th victory for Poirier during his professional career so far, compared to 6 defeats, while McGregor suffered the fifth defeat in 27 matches.