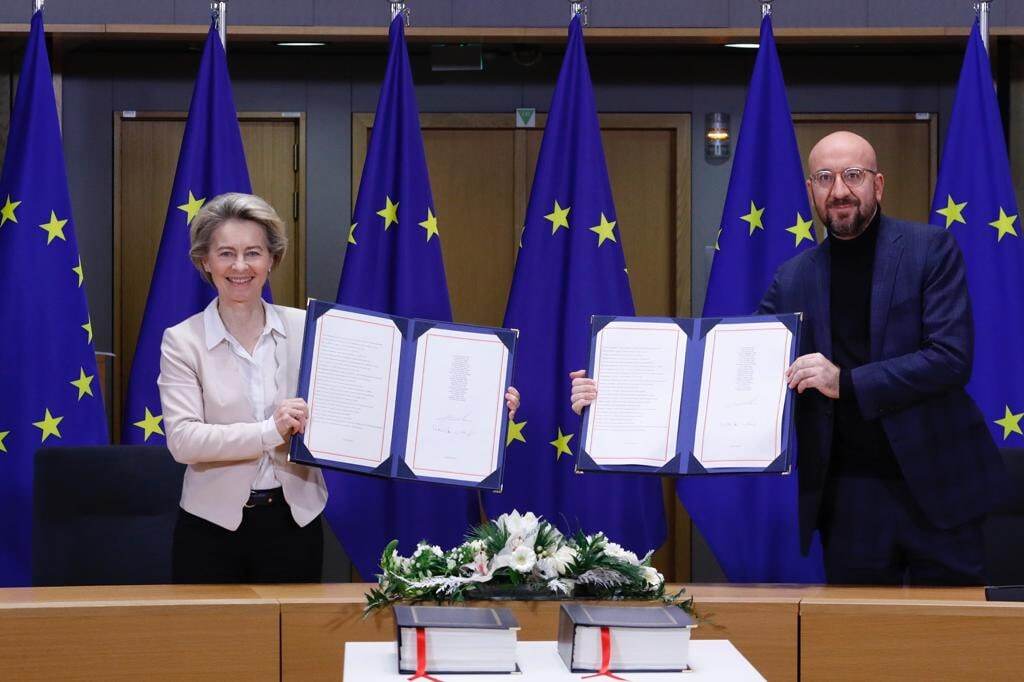 Here is the essence of the deal between London and Brussels, which will take effect on January 1, 2021: