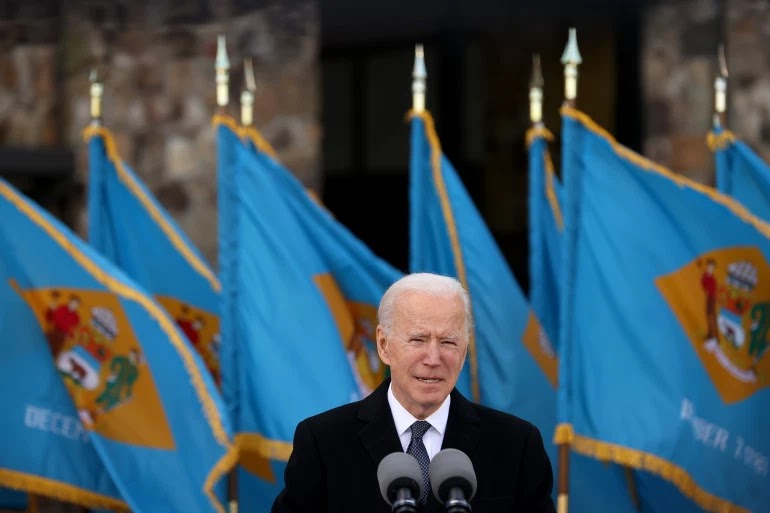 Advisers to the new US President, Joe Biden, confirmed that upon entering the White House today, Wednesday, he will issue 15 presidential orders invalidating the measures taken by the Donald Trump administration, including canceling Trump’s immigration policies, and returning the United States to the Paris climate agreement and the World Health Organization.

According to the advisers, Biden will revoke the controversial immigration decree adopted by his predecessor to prevent citizens of Muslim-majority countries from entering the United States.

And he will suspend the construction work on a wall on the borders of Mexico and finance it with a budget from the US Department of Defense (the Pentagon), a matter that in the past four years has sparked severe political and judicial battles.

Biden will order the United States’ return to the Paris climate accord and to the World Health Organization.

Preparation for the inauguration 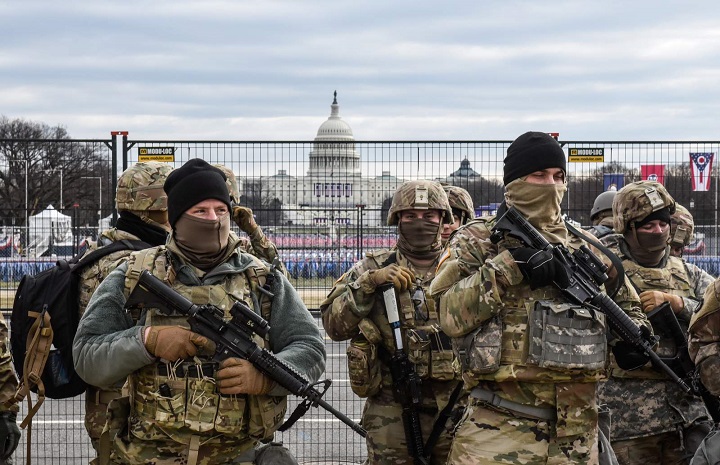 Later today, Biden arrived in Washington before his inauguration as president, amid tightening security measures in the capital to secure the inauguration ceremony, and upon his arrival, he and his deputy, Kamala Harris, participated in a ceremony at a memorial dedicated to honoring the victims of the new Corona virus.

Before leaving his hometown in Delaware, Biden spoke in a speech about his desire during his youth to fight for what he had dreamed of, and said that there are great opportunities in his country, which is going through dark times.

Meanwhile, the White House broadcast a recording of the speech of outgoing President Donald Trump, in which he confirmed that he would hand over power to a new administration, wishing it to make America safe and prosperous, without mentioning Biden’s name.

Parallel to the preparations for the inauguration ceremony, National Guard Commander General Daniel Hukanson said that 25,000 National Guard personnel were deployed in Washington to assist the security forces.