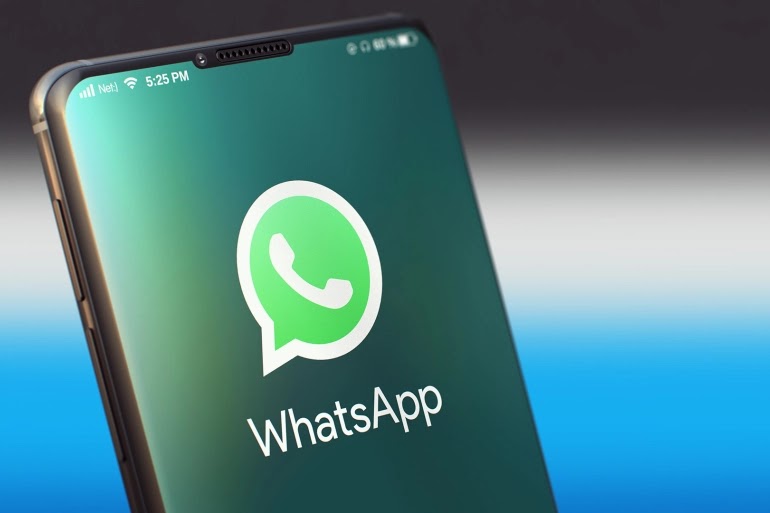 The delay marks a setback for WhatsApp’s plan to raise revenue by facilitating commercial exchanges on the messaging app, which Facebook acquired for $ 19 billion in 2014 but has been slow to generate income.

WhatsApp said Friday that users will no longer have to review and accept the updated terms of the application by February 8th, and their accounts will not be suspended or deleted by that date.

WhatsApp said that the planned update does not affect personal conversations, which will continue to end-to-end encryption, or expand its ability to share data with Facebook.

The company said, “The update includes new options that facilitate individual correspondence with companies on WhatsApp, and provides more transparency about how data is collected and used.”

WhatsApp said it has set a new target date on May 15 for the launch of Business Tools, and will gradually communicate with users to review policy changes.