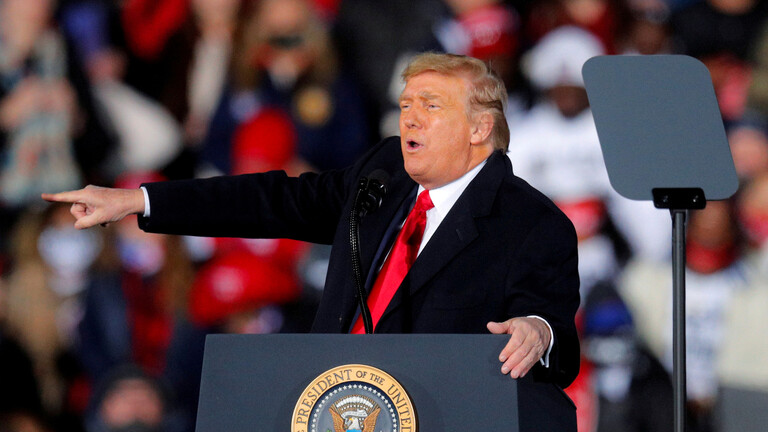 The White House announced that US President Donald Trump has agreed to declare a state of emergency in Washington, DC.

Reuters reported, citing an official, that the FBI had received information about planning armed protests in front of government buildings in all 50 US states as the inauguration of President-elect Joe Biden approaches.

It is noteworthy that the memo warns of an armed group planning to go to Washington on January 16 in the event that Congress tries to impeach President Donald Trump under the 25th amendment to the US Constitution, and that the group has promised a “massive uprising” if that happens.