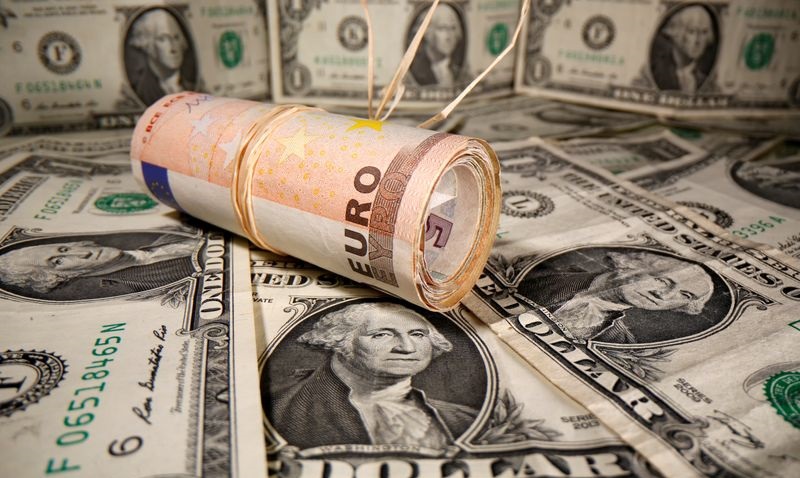 The European currency returned good profits to its investors over the past year, as the euro, along with technology and gold stocks, was considered one of the most profitable investment vehicles in 2020.

The real profitability of the euro reached more than 25% in 2020, and Artem Tuzov, executive director of the capital market division at Univer Capital, expects the European currency to maintain this path during the current year.

Regarding the reasons for the rise in the euro, the expert referred to measures to support citizens and companies by the authorities, as well as withdrawing investor money from risky assets in favor of major reserve currencies.

This comes at a time when the dollar is expected to decline between 10% – 15% against the major currencies in the world, this year, after the appointment of Janet Yellen, Secretary of the Treasury.