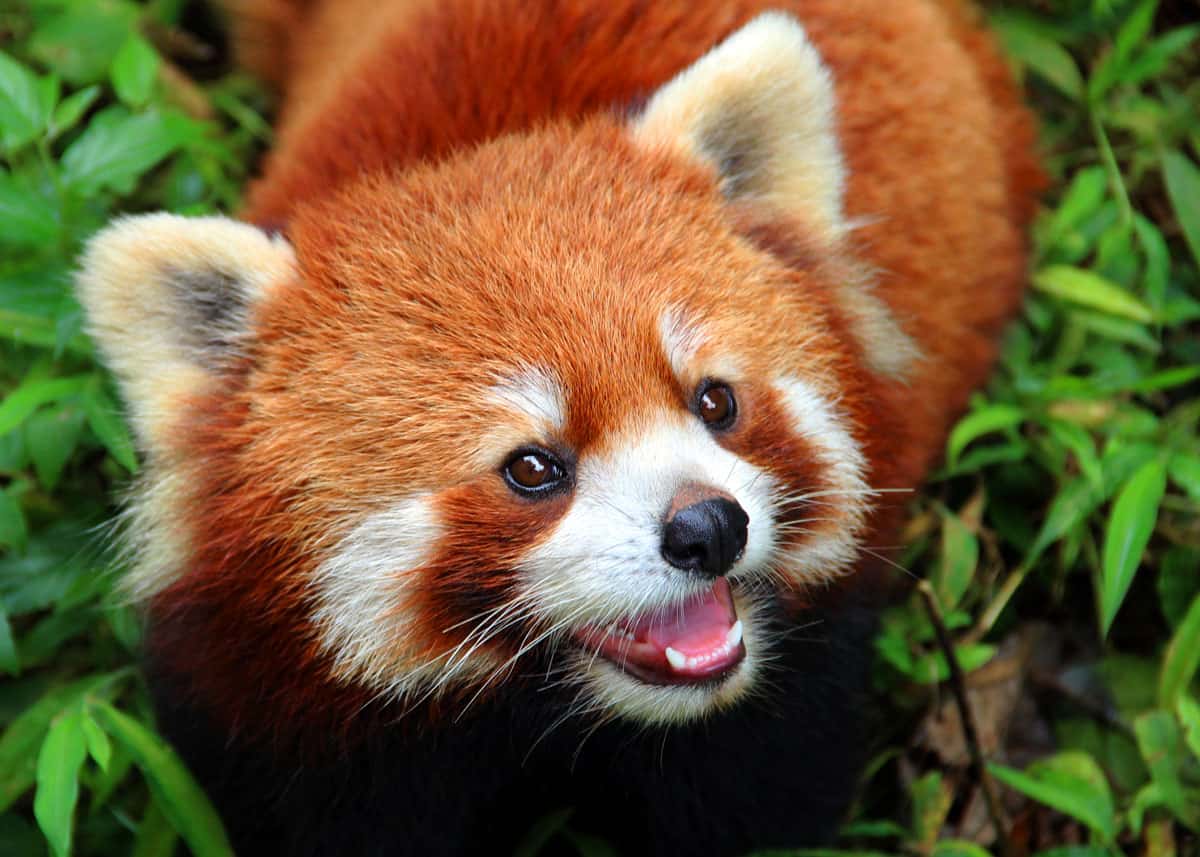 With climate change, yesterday’s impossible has become possible today, making the issue of changing the color of animals over time among the important topics in the scientific arena.

In a report published in the French magazine L’OBS, the writer Jean-Paul Fritz asked whether global warming had a role in changing the colors of animal fur and bird feathers.

The writer mentioned that this issue raises controversy among scientists, as this problem was first raised in a long time by the zoologist Constantine Wilhelm Lambert Glogger, who noted in 1833 that the color change of birds and mammals occurs more in tropical regions.

A century later, and with much research; A rule called “Glogger” was reached, according to which “the colors of warm-blooded animals, whether with fur or feathers, will be darker in environments with increased temperature and humidity.”

For insects, the problem is how they adapt to higher temperatures; In a study of 473 species of bed and dragonflies from Europe between 1988 and 2006, Dirk Zeus and his colleagues from the Philips-University of Marburg School of Biology in Germany concluded that the colors of these organisms dimmed over time.

While dark colors remained more frequently in the far north, and light colors were distributed in several regions. This is explained by the fact that the insects’ skeleton becomes thinner as the planet warms, through a process called “natural selection”.

The “Glogger rule” applies to plants as well. Matthew Koski and Tia Lynn Ashman of the University of Pittsburgh in the US have found that the color of part of the rosacea family, such as silver goose, has become dark. Depending on its proximity to the equator.

The same theory put forward by these two scientists indicates that flowers darken the ultraviolet part of their color to protect themselves from strong ultraviolet rays, in the same way that the human body secretes large amounts of melanin to protect the skin from the effects of exposure to sunlight.

The percentage of melanin

According to ornithologist Kaspar Delhi of the German Max Planck Institute, who deeply analyzed the “Glogger Base”; “Primates that live in regions with high temperature and humidity have a darker dorsal layer, while the gray mice in Asia are dark in areas with heavy rain.”

There is inconsistency and confusion about how to understand the “rule of Glogger”, and in front of this, says Kaspar Delhi – who has researched dozens of studies on the subject – “There is indeed a simple rule saying that the color of warm-blooded animals will be darker with higher humidity and temperature.”

In July 2020, the Journal of Cell Biology published a study by Li Tian of the China University of Geosciences and Michael Benton of the University of Bristol on how plants and animals interact with global warming.

They confirmed that eumelanin and pheomelanin decrease at low temperatures, making the animals pale in color, and that humidity may be more important than temperature, and that the “Glogger rule” may also apply to insects.

According to Tian and Benton, “It is likely that the colors of organisms will darken with the increase in humidity in warm regions.” And based on their forecasts, the higher the global warming, the more dim-colored animals outside the tropics and the tropics.

In a related matter, Alexander Rollin of the University of Lausanne in Switzerland presented his vision in a study published in the journal Global Change Biology, which shows that climate change leads to higher temperatures and UV rays, and the dark color plays a role in Protect the organism from ultraviolet rays.

Will we see the change more clearly?

All of these theories can be summed up in two sentences: Objects in warm and humid areas are darker because this provides camouflage and better protection from UV rays; The colors of creatures in cold regions are also dim because they need sunlight.

The changes that can occur due to global warming are that according to the first theory, the colors of organisms will be darker, while the second theory states that their colors will become lighter.

Related Topic: Birds getting smaller in size as Global Temperatures Rise and the Climate Warms