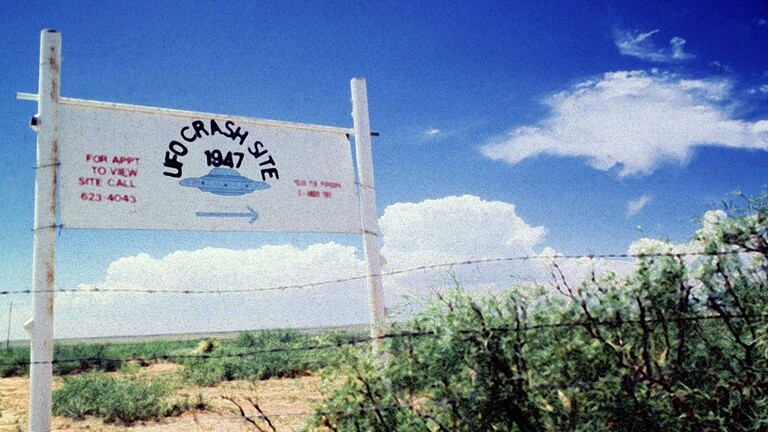 The pilot on flight 2292 radioed around 1:00 p.m. CST and said that the unidentified object was flying right on top of them, according to a transmission recorded by Steve Douglass on his blog, Deep Black Horizon. American Airlines verified to Fox News that the transmission is from flight 2292.

“Do you have any targets up here? We just had something go right over the top of us,” the pilot said in the radio transmission.

The American company “Airlines” confirmed the correctness of the radio transmission of the pilot, without giving further details, asking the media and those accused of the matter to address their questions to the FBI, which refused to comment on the matter until now.

New Mexico is home to the White Sands Missile Range, which is located in the southern part of the state and is described as the “largest outdoor group”.

White Sands Missile Range did not respond to a request for comment on Tuesday.

Thousands of UFO sightings are reported every year, but pilots’ sightings of UFOs have received increased attention recently.

And between 2014 and 2015, US Navy pilots reported several flying objects flying at hypersonic speeds, the New York Times reported.