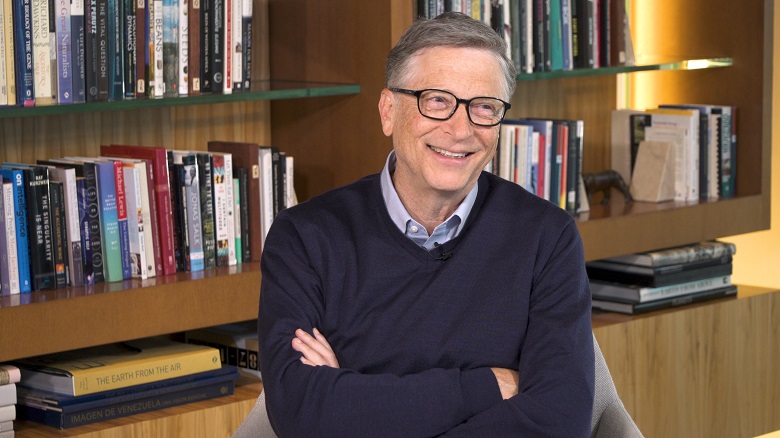 US billionaire Bill Gates called for avoiding investing in the digital currency, “Bitcoin”, for those who have less money than the richest man in the world, Elon Musk, who calls for investing in this currency.

“Elon has tons of money and he’s very sophisticated, so I don’t worry that his Bitcoin will sort of randomly go up or down,” Gates said in an interview with Bloomberg Television’s Emily Chang. “I do think people get bought into these manias who may not have as much money to spare. My general thought would be that if you have less money than Elon, you should probably watch out.”

In one of his recent comments on the “Clubhouse” app, Gates noted that “Bitcoin mining is harmful to the environment.”

This statement came about two weeks after researchers at the University of Cambridge discovered that Bitcoin mining consumes more electricity than some countries consume, such as Argentina, for example.

On the other hand, Musk is promoting investment in Bitcoin, and he speculates that this currency may gain wider recognition soon.