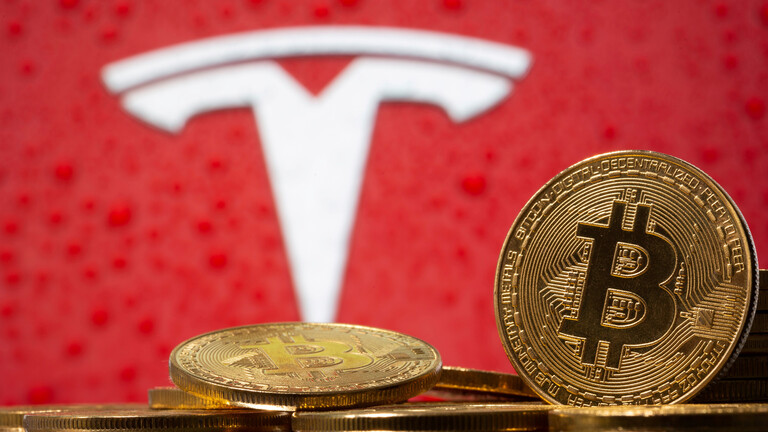 Bitcoin Crypto Currency was traded today, Friday, at the level of 44.5 thousand dollars, and thus the most famous digital currency in the world has declined significantly during the past 24 hours.

On the Binance Stock Exchange, a Platform for trading more than 100 cryptocurrencies, the price of the “Bitcoin” currency, reached 44,591 dollars, so the currency fell by 11.7%.

According to data from CoinMarketCap, which calculates the average price of “bitcoin” on 20 exchanges, the digital currency fell 11.51% to $ 44,677.