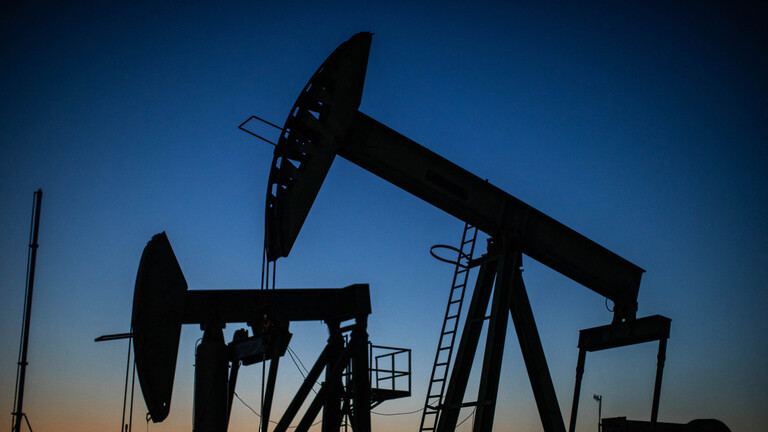 The price of Brent oil rose today, Thursday, in the North Sea for the first time since January 21 of last year, above $ 65 a barrel.

According to data from the London Stock Exchange on February 18, the value of Brent crude futures, with delivery in April, increased 3% to $ 65.31 a barrel.

Prices for West Texas Intermediate crude futures, delivered in March, rose to $ 62.07, up more than 3.3%.

The two largest banks on Wall Street had expected a rise in oil prices to $ 100 a barrel, while experts believe that the jump in prices is due to the gap between supply and demand, in addition to that, investment in new production should also affect that.

A Reuters report said that the new rise in oil prices was due to new purchases due to “fears that the sudden cold weather in Texas might disrupt US crude production for days, or maybe weeks.”

The two benchmarks rose nearly a dollar on Wednesday, and have gained more than 6 percent since their close last Thursday.

Oil production and refining companies remained closed in Texas for the fifth day, on Wednesday, after a continuous severe cold for days, and the state governor issued an order banning natural gas exports, in an attempt to speed up the pace of resuming electricity supplies.

According to analysts Wood Mackenzie, nearly a million barrels per day of crude production have been lost, and it may take several weeks to fully recover.

Reuters quoted an OPEC + source as telling it that the group’s producers would likely ease restrictions on supplies after April due to the recovery in prices.