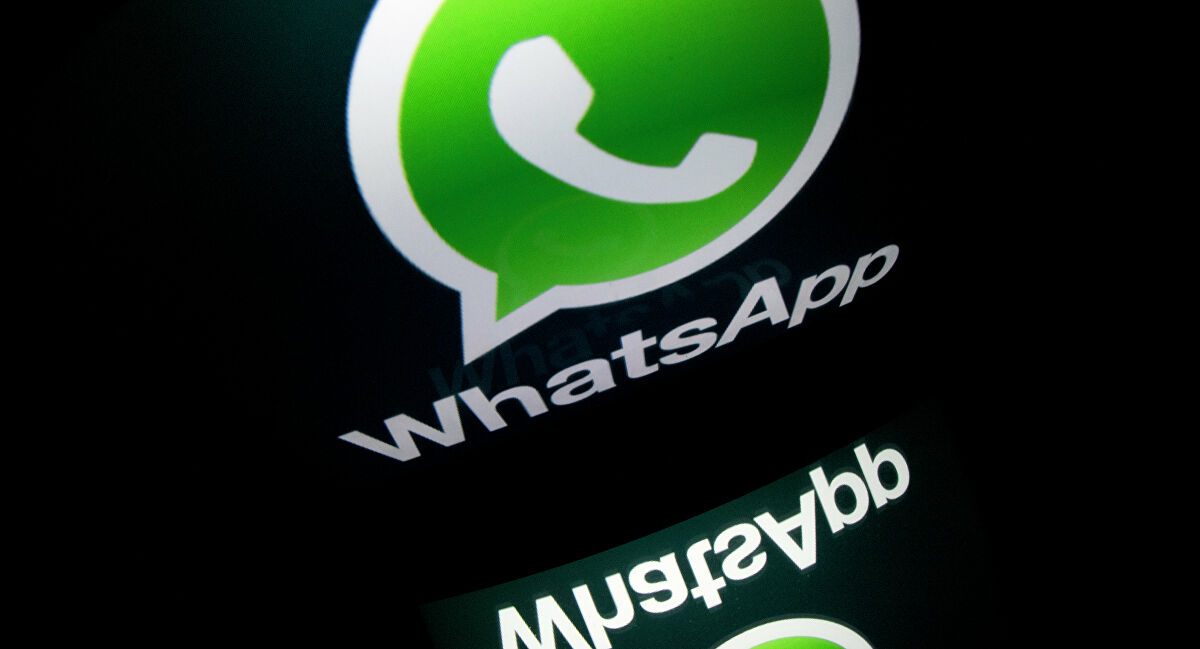 The authorities in Dubai informed a British human resources director that she might face a fine of 100,000 pounds sterling, in addition to a two-year prison sentence, for insulting her roommate through a WhatsApp message.

The young woman, aged 31, met with the Dubai police chief responsible for her case yesterday, Saturday, in the hope of resolving the complaint made by her former Ukrainian roommate, according to the newspaper “Daily Mail”.

The young woman is facing charges under the strict UAE cybercrime laws for writing “f *** you”, an obscene expression, when she argued with her roommate over using the dining room table on lockdown.

The British woman was arrested while leaving Dubai at the end of the week, and was informed of the complaint, which her roommate refused to withdraw.

The young woman, who asked not to be named, said that she is running out of money, and is sleeping on a friend’s sofa, and “banging her head against a brick wall.”

She also fears losing her new job again in Britain, where she will be stuck for weeks until the flight ban is lifted.

Speaking exclusively to the Daily Mail, she said, “This is just a nightmare, and the idea of ​​losing my new job is overrated. I have no apartment, no work, no money, My visa to stay in the UAE expires on February 12, and the police don’t seem to understand the matter.”

The British woman was informed that the criminal case against her will not stop until her mobile phone is examined by Dubai Police.